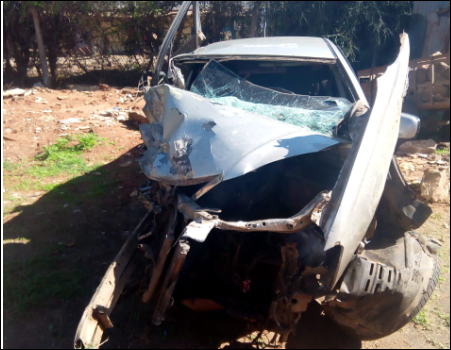 Four people have died after their vehicles got involved in a ghastly road accident at Kavati stage, few kilometres from Sultan-Hamud Town, along Mombasa-Nairobi highway. 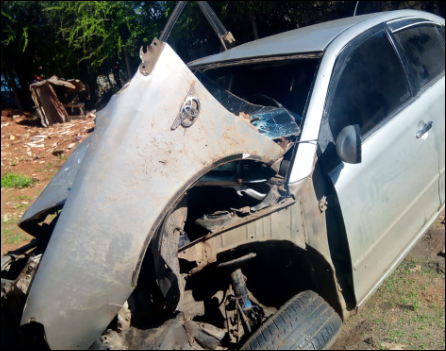 Makueni County Police Commander Joseph Ole Naipeiyan confirmed that two people died on the spot while two others succumbed to their injuries at a nearby hospital. 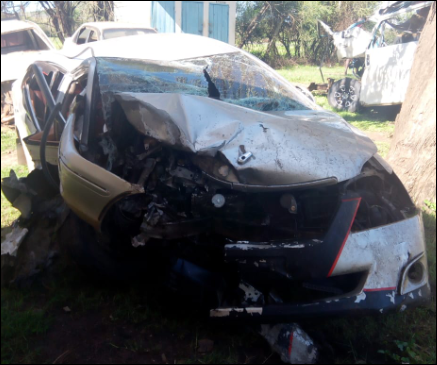 “A driver pulled off his lane and tried to overtake a fleet of other motor vehicles. Unfortunately, the two vehicles collided and as a result, two people, a driver and his passenger died on the spot,” Naipeiyan reported. The driver of the other vehicle and an unidentified occupant were rushed to Kilome Nursing Home in Emali town but succumbed to injuries. 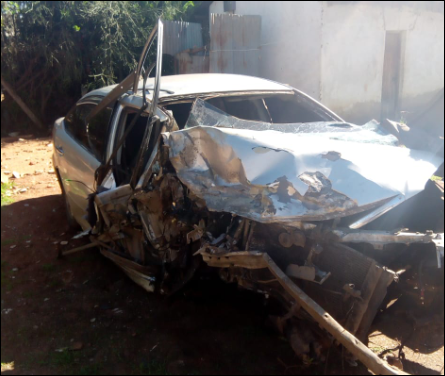 The two vehicles, which were damaged were later towed to Sultan-Hamud Police Station while the four bodies have been moved to the same hospital mortuary waiting for identification and autopsy.