How men of cloth obtain funds for a life of luxury 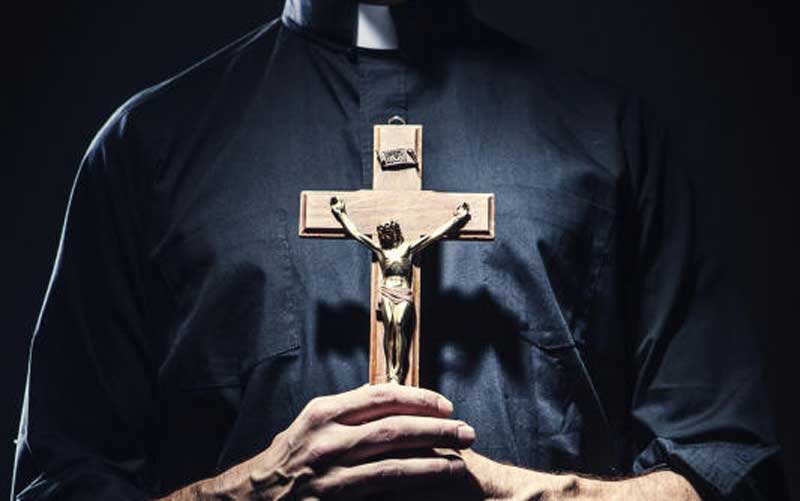 Attacks on priests has left their congregations and the community pondering on what could be the motive behind the gruesome killings. The Rev Father Charles Kinyua, Director of Radio Waumini, admits that most priests live lavish lives and may lose direction on what took them to priesthood in the first place. “We may be doing things that may be contributing to the attacks. For instance, what do you expect of a priest involved in a land tussle as a broker or even one who does not live as per the vows he took? We priests need prayers from you,” he said.

Fr Michael Kyengo of Machakos Diocese went missing and his body was found buried in Embu a few days later, barely five months after another priest was stabbed to death in Meru. Fr Eutychus Murangiri, who used to drive a Toyota Camry, was stabbed to death in June outside an entertainment joint at Makutano shopping centre in Imenti North. In December last year, Fr John Njoroge Muhia of Kinoo Parish in Kiambu County was shot dead while taking offerings to the bank. In another bizarre killing that shocked the nation in 2005, a single bullet fired from a hired gunman’s firearm shuttered then Isiolo Bishop Luigi Locati’s shoulder, neck and jaw and he was pronounced dead minutes later. It is a gunman said to have been hired by Fr Guyo Waqo Malley who allegedly had differences with Bishop Locati over management of funds linked to church projects. Malley was sentenced to death after he was found guilty.

Fr Kinyua said parishes are manned by councils but in some cases, priests outshine the councils and take control of finances. “The society has become polarised because the people who attack priests are those known to them. It is people they relate with and even preach to,” he said. Some family members appoint their siblings who are priests as estate administrators because of trust but some of them turn around using proceeds from the estates to live large. “Some are appointed to manage the properties but when fights ensue, they end up taking sides instead of acting as arbitrators in order to maintain peace and order in the homes,” said Fr Kinyua. There are those who own rental houses as individuals and in some cases end up in conflict with tenants when they fail to pay monthly bills.

The Rev Fr Francis Konyach of Kisumu Archdiocese said there are endowed parishes where Christians give good support to the church, adding that there is a need for priests to use the money for intended purpose. “We should not have luxurious cars but something that can help you access the area where you serve. If you give one a Range Rover, he can become obsessed and take his mind away from the church. It is important for priests to remember the vows they took,” said Fr Konyach. He said there is a need to live a moderate life and always remember the needy in society, adding that those who attack priests are known to them or even use closer connections. Fr Konyach, who worked as a hospital administrator for eight years, said all the money he got went to church support. “The money goes to support the church because there are priests studying, those unwell and for the clergy house,” he said.

The differences in the vows taken by the different priestly orders have also come into play in discussions around attacks on priests. Unlike their colleagues who take the vows of poverty and live monk-like lives, diocesan priests main vows relate to celibacy, obedience and daily prayer.