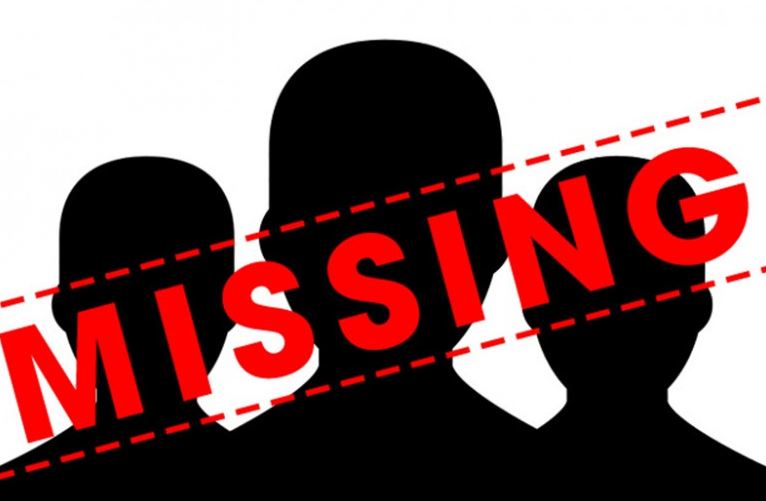 The father of one of the missing boys described they disappearance as "worrying." “It’s worrying as KCSE is starting in a couple of weeks,” he said. The principal, Samuel Maina, said the school was working with the police to find the students.