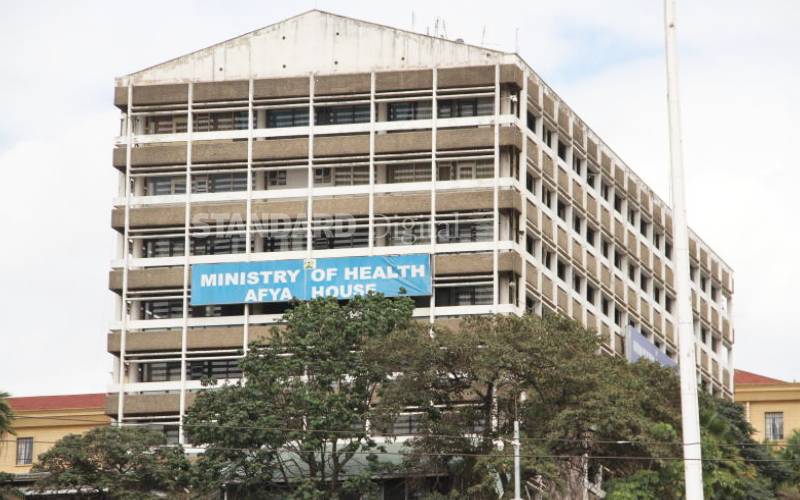 The decision by US to stop funding a programme to improve quality and quantity of donated blood in Kenya, should serve as a wake-up call for the Jubilee administration. While scrapping the funding, US pointed out that Kenya has little to show for the more than Sh7.25 billion it has donated for the cause over 15 years. This was evident from the data collected by Kenyan and US agencies. For instance, while Kenya needs about one million units of blood annually, it only managed to collect 164,275 units last year. In addition, not all blood collected is screened, thus putting patients at risk of contracting diseases.

SEE ALSO: Health workers are risking it all for us, take care of them

Ironically, although the project has failed in Kenya, it has succeeded in 12 other African countries that received similar funding. These include Tanzania, which, unlike Kenya that has been pleading for extension of the US funding, now does not need help to run its blood management services. That Kenya is among Africa’s economic giants is not in doubt. But an economic giant that cannot put up efficient blood banks even with foreign help needs to have serious introspection. And here is our Achilles heel. Unlike in the other countries, our Government has failed to live up to its promises in so far as this project is concerned. While it was supposed to gradually increase funding in this critical area and eventually displace the donor, it has been doing the opposite--cutting down its funding. For example, while from 2014-2016 Government funding of blood services rose by about 800 per cent in Rwanda, it fell by 63 per cent in Kenya. This means we have been relying fully on donors to run our blood banks. Sadly, this is not confined to blood services. Government funding of HIV and Aids programmes has not been rising as expected. While the programmes gobble up Sh120 billion annually, Kenya's contribution is only about 33 per cent.

As the US moves its funding from health--it has already slashed HIV funding in Kenya--to agriculture, we will soon have to foot the bulk of our health budget. This means the Government needs to pull up its socks. The donors have done their part, we now need to pick up the gauntlet. If we don't, the gains that have been made so far, including lowering HIV infections, will soon be eroded.