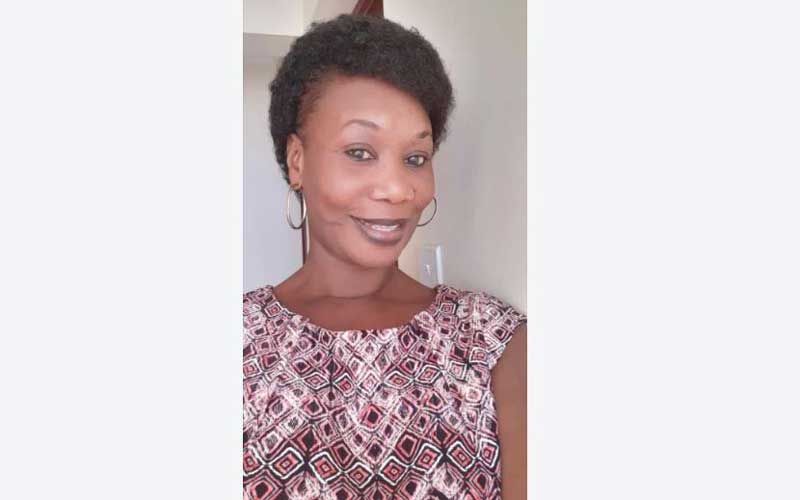 Ng'iya Girls Boarding Primary School Headteacher Millicent Obare has won this year’s Nyanza best headteacher's award. Mrs Obare (pictured) was picked as the best during this year’s competition held at Asumbi Teachers Training College. After receiving the award from Nyanza Regional Education Director Richard Chepkawai, Obare attributed her victory to hard work. "I am overjoyed by the trust and confidence bestowed on my leadership skills by fellow teachers. This victory is to God and courtesy of my hard work," she said. Obare thanked fellow teachers who voted her the best in the hotly contested championship that attracted over 200 headteachers. The soft-spoken academician won over the panelists who included representatives from the Teachers Service Commission (TSC). The event was also inaugurated by the Kenya Primary Schools Head Teachers Association (KEPSHA). Obare will now represent Nyanza region in the national competition scheduled for December 5 during the KEPSHA annual delegates conference in Mombasa. This year's focus is on quality education aimed at motivating headteachers to provide quality leadership and integrity. Speaking to the Saturday Standard, Chepkwai urged teachers to read widely to upgrade their teaching and administration skills. "The fact that teachers have graduated from class is not the end of reading. You must periodically revise to remain relevant in the job market," he said. He said some teachers, especially school heads, relax after rising to the top and hardly took their time to revise or read.