Man gets 15 years for killing his father 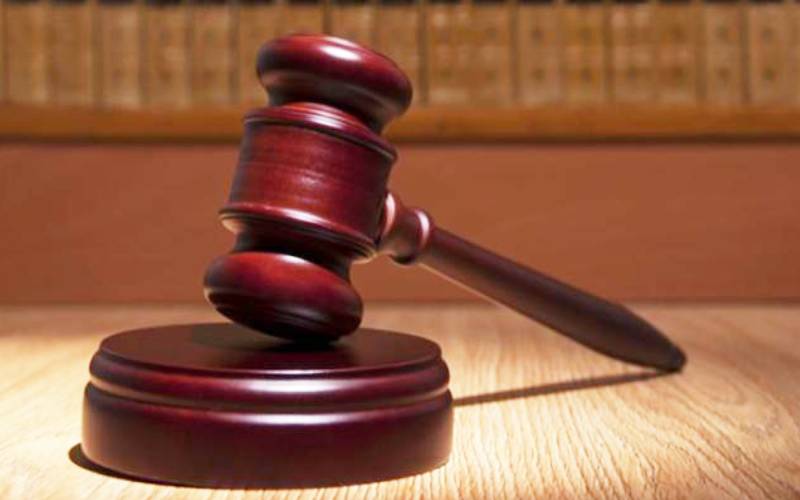 A 29-year-old man accused of hacking his father to death with a hoe has been sentenced to 15 years in prison. Mathayo Lukavilo Sifuna was found guilty of killing Francis Okonga Yeswa on April 27, 2016 at their home in Lukeme village, Kakamega North sub-county. The court heard that Lukavilo had on the morning of the fateful day woken up and started digging near his house. However, his father confronted him saying the ground he was digging did not belong to him.

A bitter exchange ensued, during which Lukavilo hit his father with a hoe and fled to a nearby cane plantation. Okonga was taken to Kakamega County General Hospital, where he died the following day. In mitigation, Lukavilo pleaded for leniency, saying he was a first-time offender and was remorseful. A probation report painted the accused as a troublemaker who did not get along with other family members. High Court Judge Jesse Njagi ruled that the evidence tendered in court was consistent. “The accused killed his father by inflicting a serious injury on his head after a quarrel. After considering all the circumstances of the case, mitigation of the accused and the time spent in custody pending trial, I sentence him to 15 years in jail,” ruled Justice Njagi.

Lukavilo has 14 days to appeal.

Covid-19 cases to be joined