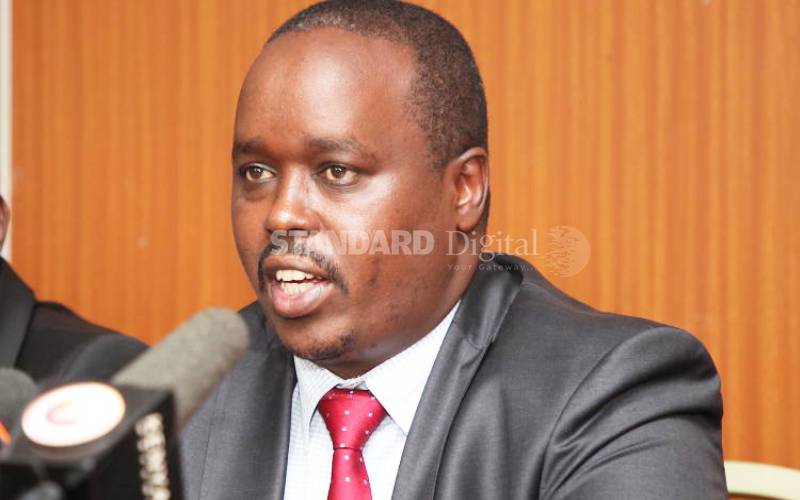 The National Cohesion and Integration Commission (NCIC) has said it will work with county governments in the troubled Kerio valley to sustain peace. The commission observed that peace building in the troubled Turkana, West Pokot, Baringo, Elgeyo Marakwet and Samburu counties can only be achieved through home grown solutions. NCIC communication officer Hassan Ismail said peace cannot be imported from outside, only developed by bringing the people in the region together.

“The concept of peace building process is through dialogue and it should be sustained. As a commission we have initiated a peace programme by bringing the people together and prioritising the challenges and coming up with ways of addressing them,” said the NCIC official. Speaking in Iten after a courtesy call to Elgeyo Marakwet Governor Alex Tolgos (pictured), Ismail said to sustain the peace, a coordination centre has been set up in Marigat, Baringo county. “Our visit to the governor was informed by the need to support peace efforts across Kerio Valley. We shall coordinate the peace building efforts through a three-year peace programme as an initial inception,” he said. Tolgos said meagre resources should not be pegged on the insecurity cases witnessed. “You can be poor but non-violent. You don’t need to be a poor person to kill another because you are lacking a resource.” The official commended the counties for starting dialogue to address the conflict. “We need to support dialogue by urging communities to be non-violent and peace will be achieved through cohesion,” he said. Governor Tolgos said the county will reach out to the warring communities to end violence. “A huge chunk of this region is yet to be developed because of insecurity. The NCIC will support the counties in sustaining dialogue eventually attaining the much needed peace,” he said.