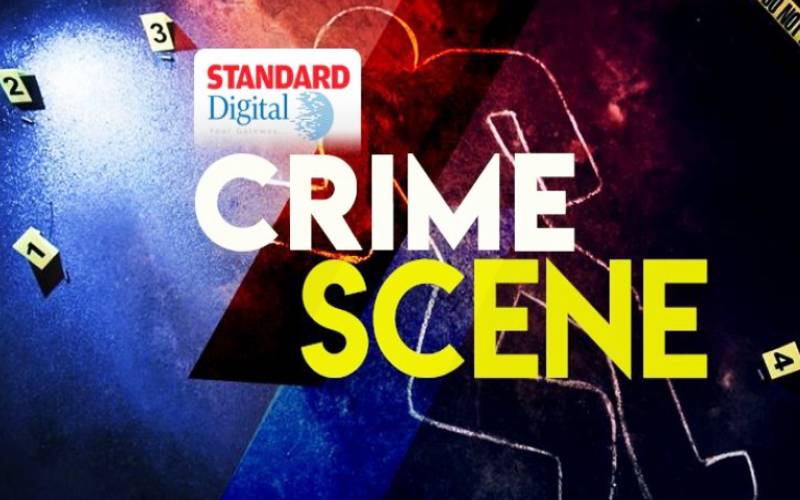 Police in Kangundo are investigating the murder of a primary school deputy head teacher who was hacked to death as he walked home on Thursday evening. Kangundo Sub County police commander Benjamin Ong’ombe said the deceased was a teacher at Matithini primary school in Kivaani location. He was accosted by the attackers just a few metres from his home after being dropped off by a boda boda rider.

Ong’ombe said the teacher died of excessive bleeding. His body was taken to Kangundo Level 4 Hospital mortuary. Elsewhere, census enumerators working in Kaewa location, Masinga Sub-county, on Friday found one of the residents they had gone to count had committed suicide outside his house. Chief Josephat Muli said the incident was reported to Masinga police station. Officers were sent to the scene to collect the body of the deceased identified as Peter Mutinda.

It was not immediately established what prompted the suicide. The body was taken to Matuu Hospital mortuary.