Nairobi
Mutua has announced that he will personally repair the statues of independence heroes- Tom Mboya and Dedan Kimathi statues in Nairobi.

Machakos Governor Alfred Mutua has announced that he will personally repair the statues of independence heroes- Tom Mboya and Dedan Kimathi statues in Nairobi. Speaking while on his tour of Nairobi, the Governor said leaders are involved in propaganda campaigns and political activities for higher office and had completely ignored the statues in the city. “I am disgusted by the shameful state of neglect and disrepair of the statues…this disrepair and neglect is an example of what happens when instead of concentrating on serving Wananchi, leaders are involved in propaganda campaigns. They are more concerned with elections three years away than the state of our youth, women and government services,” he said. 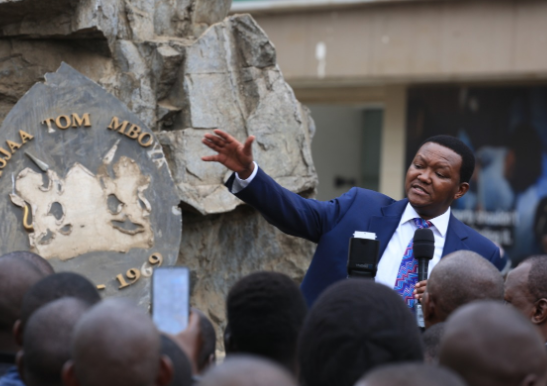 The Maendeleo Chap Chap leader compared the situation of the statues in other countries and said Kenya was not doing enough. 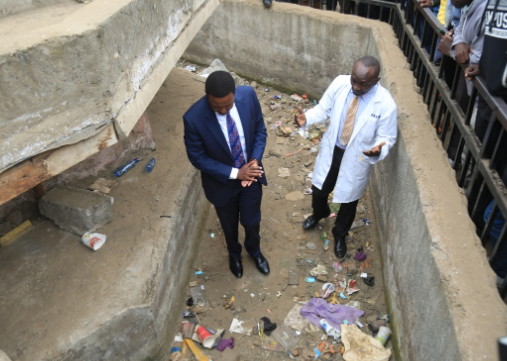 “When you visit the developed nations, you will find that statues of heroes, public squares and parks and the general environment for members of the public are well maintained. The private sector in these countries emulate government structures and cleanliness,” he added. 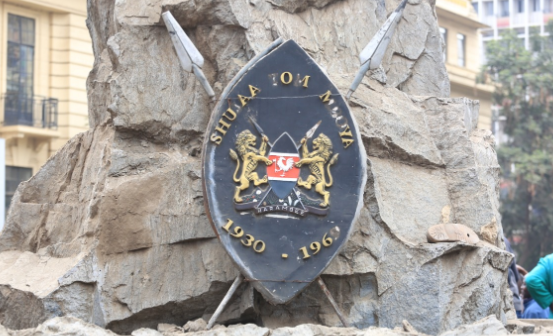 The Governor said his county is working to ensure all government areas, statues, parks, stadiums and offices are well-taken care off and urged other leaders to emulate that. 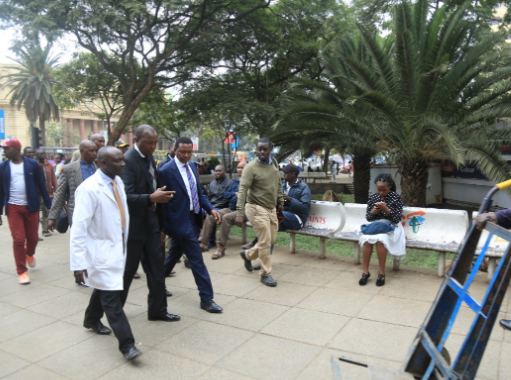 “We do not expect President Uhuru Kenyatta to personally visit, clean and repair Tom Mboya‘s or Dedan Kimathi’s statues. His people are letting him down and heads should roll. This is an embarrassment to President Uhuru and his Government,’’ he said. 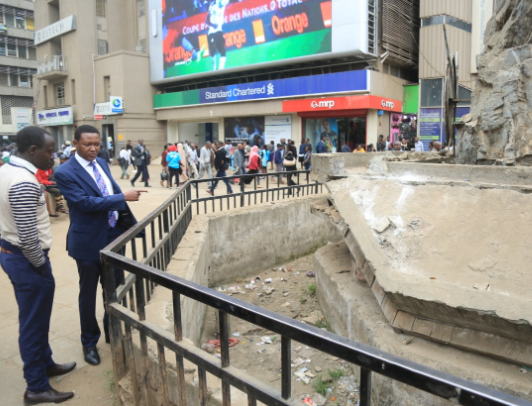