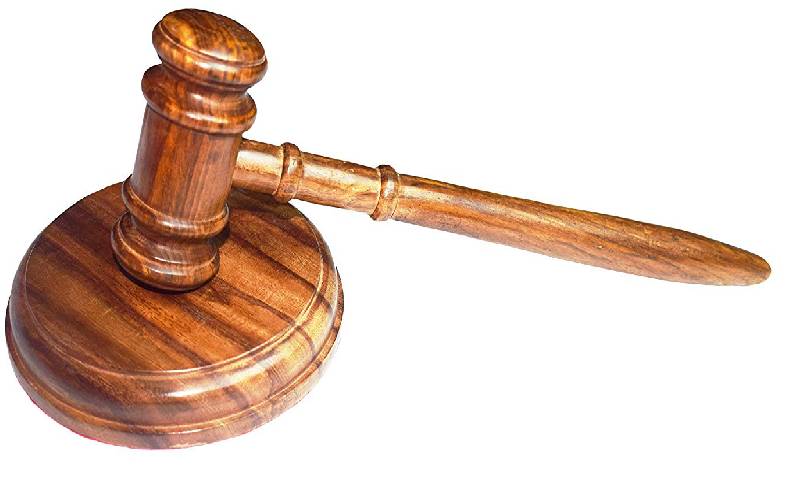 A star witness stunned the High Court by recanting a confession that led to his conviction for murder. Ngira Karisa Charo claimed his confession was coerced by police interrogators and out of fear of being injured by them if he did not cooperate. The convict, who is now testifying for the State in an ongoing trial of his co-accused, further alleged on Friday that he agreed to make a false confession on a promise that he would either be freed or handed a light sentence.

“I lied because CID officers from Nairobi threatened me. They drove several times from Malindi to Mombasa with me and I feared that something bad would happen to me along the journey. That is why I agreed to their demands,” said Charo. Charo was charged alongside Eddlied Mandi Jilani and Makonde Ruwa with the murder of businessman Issack Kassim Sorow in Kilifi on March 8, last year. During the trial he confessed to participating in the murder and indicated that he strangled the businessman in conspiracy with the two. In a statement to detectives, he alleged that Jilani hired him to kill Sorow.

He claimed he entered a plea bargain to testify against the two, in which the State pledged to jail him for just four years for cooperating with detectives. But earlier this year he was convicted by Justice Erick Ogola and jailed for eight years. Jilani and Ruwa denied the charges and their trial is still on.

Charo turned against the State and his testimony before the same judge when Jilani and Ruwa’s trial resumed. He made the startling about-turn under cross examination by defense lawyer Jared Magolo. Under Kenya’s adversarial system, the prosecution could apply to declare Charo a hostile witness and stand him down. The prosecution may also be allowed to re-examine him to establish the motives for changing his testimony to enable the court reach a determination. Charo changed his entire testimony first by accusing police of coaching him to implicate Jilani falsely. He further claimed that he never left his home on the day he, allegedly, killed Issack. He also accused the prosecution of failing to keep its side of the purported plea bargain. Charo had, during the trial, testified against Jilani and Ruwa, and said he was coerced to kill, and that it was not his wish to commit murder. The court heard that Jilani solicited Sorow Sh9 million to assist him (Sorow) win a contract from Kwale County government.

However, Jilani failed to get Sorow the contract and he demanded back his money, but she did not have it, according to the prosecution’s evidence. Charo had said that Jilani planned to get rid of Sorow, and that was when she hired him. Prosecutor Alloys Kemo applied to stand down Charo on grounds he might have been influenced to recant his testimony. Hearing continues on June 20.