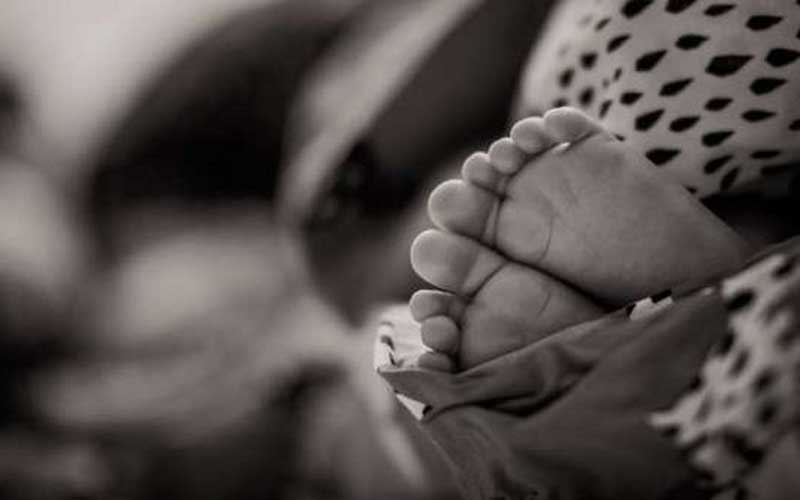 A 57-year-old man was today charged in an Eldoret court with defiling his grandchild, 10, and infecting her with a sexually transmitted disease.  The man allegedly committed the offence on June 5 in Likuyani Sub-County, Kakamega County. He denied the charges before Senior Principal Magistrate Harrison Barasa and was released on a bond of Sh300,000 and one surety of the same amount.

The prosecution said the minor was living with her grandparents. She used to sleep on the floor in the same room with the accused and his wife. According to the prosecution the man assaulted the child at night while she was asleep. She screamed and when her grandmother intervened, the man hit his wife on the forehead and took off.