‘If you are not at work on Monday, consider yourself sacked’ 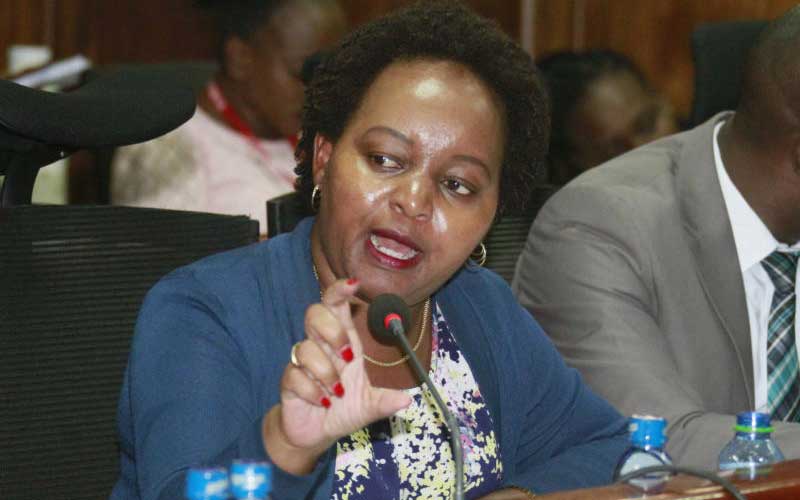 Kirinyaga Governor Anne Waiguru (pictured) has asked striking health care workers to resume work by Monday or face the sack. The governor said since the workers were already in contempt of the court after defying its orders restraining them from engaging in the strike, the only way to get out of the fix was to resume duties, unconditionally. She said some of the workers have started streaming back to their stations and asked those still taking a hard-line stance to consider their decision otherwise as their places will be taken over.

“We have already advertised for various vacant positions and if by Monday morning those still on strike will not have reported for duty, they can count themselves sacked, “she declared. Speaking at Kiambatha Primary School grounds in Ngariama Ward, Kirinyaga East Sub-County when she distributed 5000 avocado seedlings, she said her administration will not sit on the fence as the residents suffered due to lack of health care. “If you can defy a court order what who else can you respect?” she posed as she ordered that a roll call be carried out on Monday at 8am at all the health care facilities in the county and those absent to be replaced instantly. But in a swift rejoinder the Kenya Medical Practitioners and Dentist Union, Central Kenya Region dismissed the ultimatum and vowed its members would stay put until all their demands were met. The Regional Secretary Dr Gor Goody said promotions, salary increments and training among other demands must be met before the medics could resume work.