Male AP officer kills himself in his Umoja rental house

Nairobi
The suicide note is reported to have included passwords and pin to his mobile money account.

Just a day after the body of a female police officer attached to Parliament was found in her rental house in Nairobi’s Umoja estate, another body of a male officer has also been found in the same estate. Police suspect that the officer attached to Umoja Administration Police camp might have shot himself. Kamukunji Police Commander Adamson Bungei said that the deceased was supposed to report on duty in the morning, only for his body to be found at 7am. He added that investigations to unravel circumstances of officer’s death is ongoing.

Bungei said they have opted to conceal the identity of the officers as they are yet to reach out to his family. “Unfortunately we cannot reveal his identity as we have not informed the next of kin,” he said. Sources at the Umoja AP Camp indicate that the deceased left a suicide note detailing why he killed himself. The note is reported to have included passwords and pin to his mobile money account. On Saturday, the body of Hellen Kwamboka, a police officer attached to Parliament was found in her house in Umoja Estate.

Police reports indicate that she was strangled before being hacked to death. The death was suspected to have been carried out by her boyfriend, who is still on the run. The alleged killer left blood stains all over the house. Kwamboka had last been seen at work on Thursday, and her absence on Friday is what prompted her colleagues to look for her. Nonetheless, Kamukunji Police boss has said that they are treating incidents as separate cases. “It is an unfortunate incident (being the same area) but the two cases are of different backgrounds,” Bungei said. 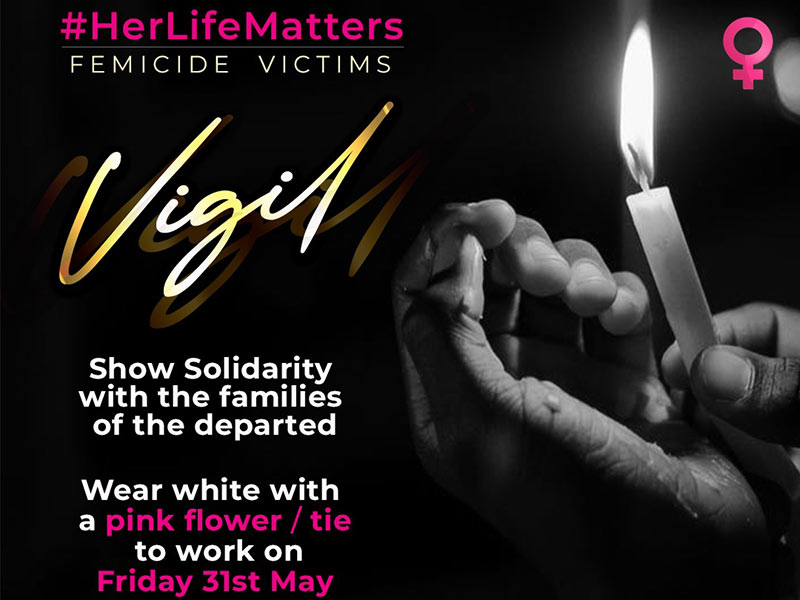 Female MPs have launched an initiative to educate the public on the need to value lives. The initiative dubbed “Her Life Matters” comes against the backdrop of recent killings witnessed among partners in relationships, that has drawn concerns across the country. More than 20 MPs launched the initiative in Kabarnet. Under the aegis of “Team Embrace”, the women will partner with The Standard Group and other professionals in working on the project that is aimed at turning the national consciousness on killings in relationships.