Europe
A Russian judge has reportedly stepped down from her role after a topless photo of her was leaked online. 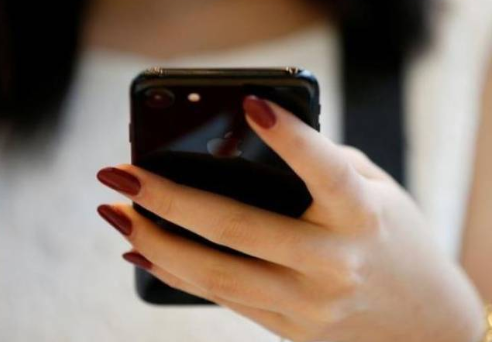 A Russian judge has reportedly stepped down from her role after a topless photo of her was leaked online. Irina Devayeva's phone is said to have been hacked before the image surfaced and was shown to her colleagues. Moscow court officials say she quit "at her own request" in March.

However according to Znak.com sources, the chairmen of the district and country court forced Devayeva to retire. One source told the website: “This photo was taken long before Devayeva [in 2016] became a judge. "Devayeva did not publish this photo anywhere. Presumably, her iPhone 10 was hacked, a photo was taken out, shown to the chairman. "Of course, she was forced to write a letter of resignation." Devayeva had faced pressure following a decision she made in August 2018 to transfer two teenagers accused of belonging to an alleged extremist group from detention to house arrest.

She also is said to have had a "tense relationship" with her superiors. When contacted by Znak.com, a man answered Devayeva's phone and said she did not wish to comment. Social media users said it was Devayeva who had been victimised, as her phone had been allegedly hacked to access the incriminating pictures. One said: "Hacking a phone is not an offense, no? And what about the right to privacy? Or did the old Soviet hypocrisy never disappear? Or is it just that the phrase 'honest judge' is now an oxymoron?"

The rise and rise of internet warriors who kill great ideas