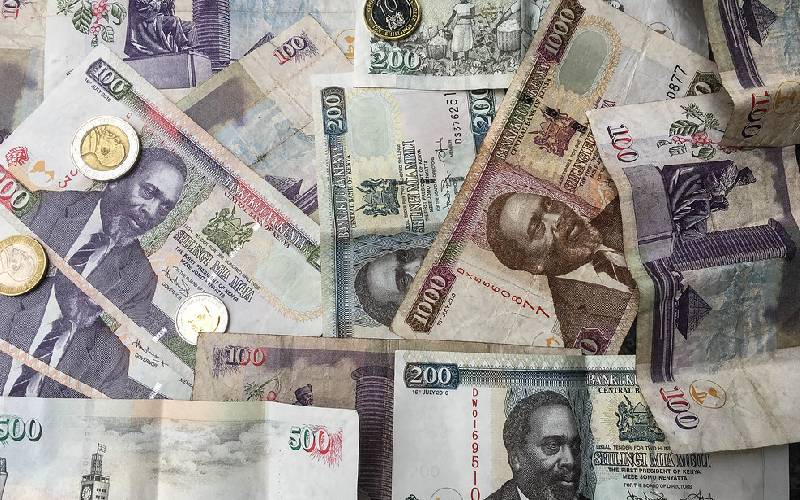 A police investigator’s failure to record serial numbers of money recovered from a suspected robber came to haunt him in court during cross-examination. Police Constable Newton Njuguna told Nyeri Chief Magistrate Wendy Kagendo that he did not also file a report on his findings after visiting the scene of crime. In his evidence, the officer said he recovered Sh9,150 from John Maina who was apprehended by the public after a violent robbery incident at Nyena Matatu Sacco offices on May 14, 2018. The accused is charged with two counts of robbery with violence. The prosecution witness said the accused robbed Evelyn Wangechi Sh234,920 and Mercy Muthoni Sh200,000 at Nyena Sacco offices in Nyeri town at Nanyuki bus terminus on May 14, 2018.  But during the cross-examination session, the accused said the public recovered Sh55,000 and not Sh9,150 as stated by the prosecution. The case will be mentioned on June 9.