Suspect who confessed to killing cousin freed over shoddy evidence 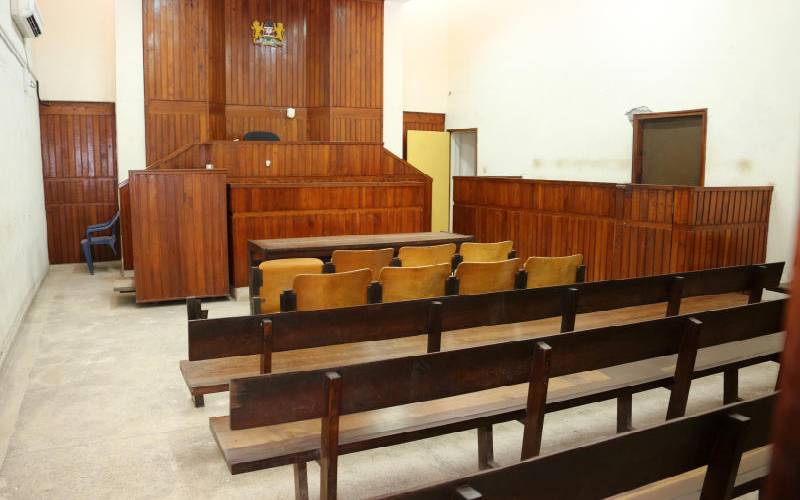 A Nyeri court yesterday freed a man who surrendered to police and confessed to killing his cousin. Judge Teresiah Matheka said Martin Mwangi should not have been arraigned since there was no evidence linking him to the murder. Mr Mwangi was accused of murdering James Mwangi on August 22, 2017 at Endarasha village in Kieni West, Nyeri by strangling him with a belt. The deceased’s body was found outside the family’s home. “But Chief Inspector Mwakisha did not bring the confession to court, he failed to testify or provide his statement in regard to the case,” stated Justice Matheka. “This is a case where police make arrest and bring to court a suspect saying let the court deal with it.” She noted that a Dr Richu Mwenda found the suspect not mentally fit to stand trial, he was suffering from illusions.