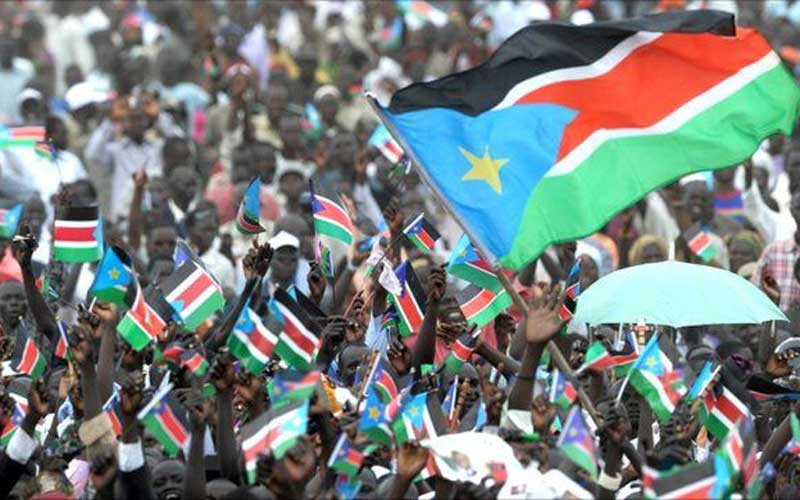 South Sudan said Thursday it had sacked 40 overseas diplomats for not showing up for work, some of them for years. The foreign ministry in Juba said it had tried in vain "to engage with these diplomats who went Absent Without Appointed Leave (AWOL) over the past few months and years", including some posted to embassies in the United States and United Kingdom. None had replied or returned home after finishing their postings—prompting their mass firing in a terse memo issued by the foreign ministry.

"Unfortunately the ministry was left with no choice but to let these diplomats go, following fruitless attempts to convince these diplomats to return to work in Juba," the ministry said in a statement Wednesday. Foreign ministry spokesman Mawien Makol told AFP Thursday that the whereabouts of the absconding emissaries—whose full names were printed in a table entitled "Dismissed/Terminated Diplomat"— remained unclear. Those listed have been removed from the payroll and formally discharged of duty effective immediately, and instructed to return their diplomatic passports and those of their family members to the nearest South Sudan mission.