Teachers in court for chaos at training in Kibwezi 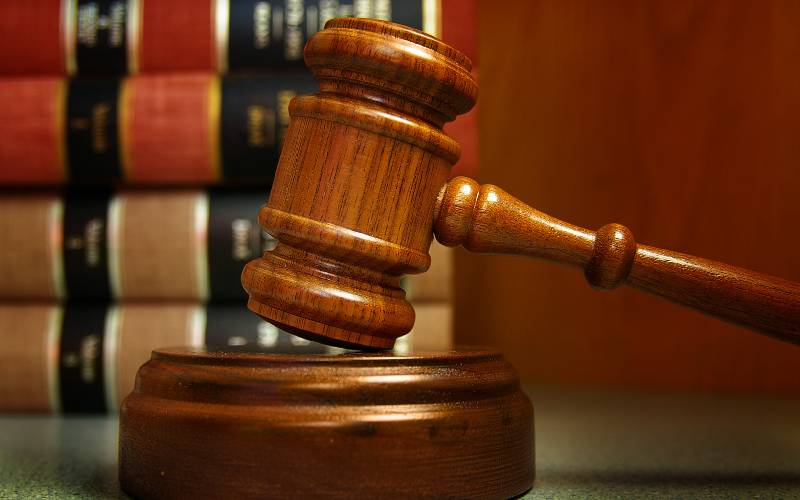 Appearing before Senior Resident magistrate Damaris Karani, the four pleaded not guilty and were released on a Sh100,000 bond and a surety of similar amount or an alternative cash bail of Sh15,000. The four were represented by  Makueni MP Daniel Kitonga Maanzo. The officials were warned against further disturbing the teachers' training. Last week, three other Knut leaders were arraigned in the same court over the training disruption.  They will appear in court on May 14 for pre-trial.