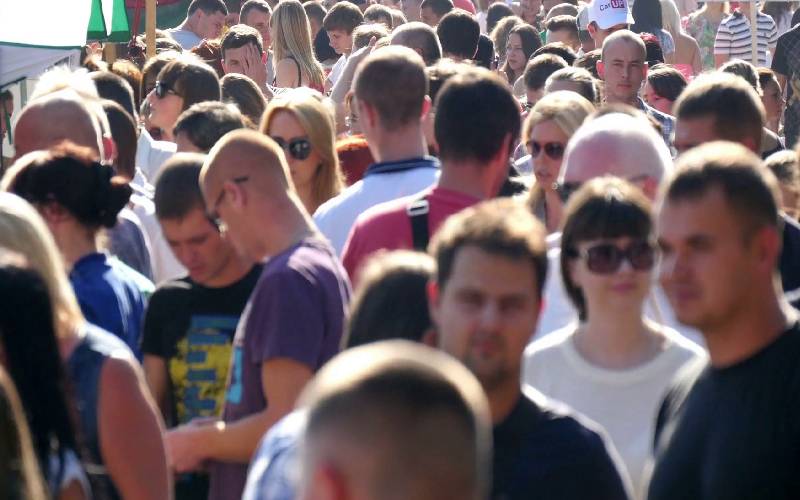 A child born in sub-Saharan Africa is 15 times more likely to die before age five than the one born in developed countries, a new UN study has indicated. The report launched during this month’s 52nd session of the United Nations Commission on Population and Development (UNCPD) in New York shows that while child mortality rates have fallen by half since 1994, a child born in sub-Saharan Africa today is more than 15 times as likely to die before age five compared with a child born in the more developed regions. By 2050, the survey shows, the proportion of persons aged 65 and above is projected to reach 28 per cent in Europe and 23 per cent in Northern America.

The report further shows that global fertility is projected to reach 2.1 births per woman by the 2060s. It shows that between 1994 and 2019, the total fertility rate fell from 2.9 to 2.5 births per woman. Today, according to the report, more than half of the world’s population lives in countries with fertility under 2.1 births per woman. It shows fertility rates in sub-Saharan Africa are at (4.8), Central and Southern Asia (2.4), Oceania excluding Australia and New Zealand (3.4), and Western Asia and Northern Africa (2.9). Likewise, the global maternal mortality ratio, despite significant gains, is still above the target established in 1994. The report shows use of modern methods of family planning has risen markedly globally, among married or in-union women of reproductive age who express a need for family planning. The proportion for whom such need is satisfied with modern methods of contraception increased from 72 per cent in 1994 to 78 per cent in 2019. Nonetheless, in 44 countries, mostly in sub-Saharan Africa and Oceania, less than half of women’s demand for family planning is being met by use of modern methods. In Africa, the region with the youngest age structure, the share of older persons is projected to increase from 4 per cent in 2019 to 9 per cent by 2050.

Shock as another Kenyan athlete banned for doping