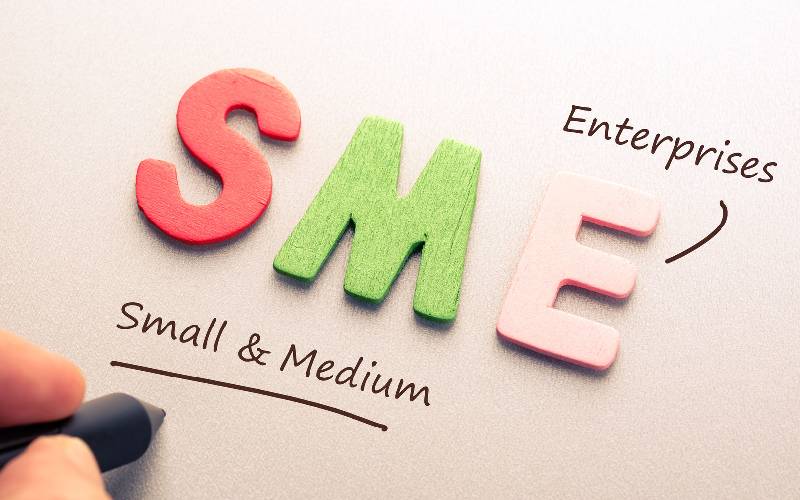 The intention behind the introduction of a law capping interest rates was noble; but the outcome is counterproductive. The rationale behind the introduction of the rate cap was that since there had been a number of significant reforms in the banking sector, banks should reflect the same in their operations by lowering the cost of credit. When financial institutions failed to respond to the reforms, President Uhuru Kenyatta saw it fit to sign the law forcing banks to lower their interest rates below a cap set by the monetary policy committee.

The signing of the law in September 2016 came as a relief to many individuals with debt obligations with banks. It meant that interest rates that previously floated arbitrarily would be curtailed. The same law also applied to mortgage loans. But that is as far as the advantages appear to have gone. Since the introduction of the law capping interest rates, industry statistics have placed the economy smack in the middle of a classic case study showing how crowding out of the private sector manifests itself in an economy. Banks did not respond the way it was intended because of risks associated with lending at rates below the cap. Instead, banks chose to freeze lending to small and medium enterprises (SMEs),households and to divert a good chunk of their monies to government securities, which are safer and offer constant returns without much hustle.

And one cannot blame the banks. They weighed the pros and cons of the new rule and invested where it fit them most.

Whether it was an intentional plan by Treasury or one of those unintended consequences as a result of banks not playing ball and refusing to lend to the private sector, or a combination of the two factors, remains to be seen. One thing is however clear, the government has crowded out the private sector since the introduction of the law capping interest rates charged by the banks. To revert this, a number of proposals have been placed on the table. Not everyone is of the view of scrapping the law capping interest rates. A lot of talk has been on reviewing the law in such a way that money gets to the SMEs and households while the cap is maintained until banks factor in the reforms witnessed in the sector and price the same in their credit offerings. A High Court judgement has given Parliament one year, starting last March, to review constitutionality of the law. There is a proposal to have banks mandatorily lend upwards of 20 per cent of their loan book to SMEs and households. Also, there is talk of an SME credit guarantee scheme that is set to be launched which we, as the champions for small businesses, cannot wait to have implemented. Our trust is that banks will, in the meantime, start reviewing their lending portfolios to reflect the immediate need for credit in the productive sectors, rather than looking up to a government that has almost unlimited options to find debt. Whichever works for the majority needs to be implemented as soon as possible as SMEs, forming the bulk of our members, are suffering due to lack of credit. Mr Ngatia is the Chairman, Kenya National Chamber of Commerce and Industry- Nairobi Chapter