By Weldon Kipkemoi and Willis Oketch | 3yrs ago 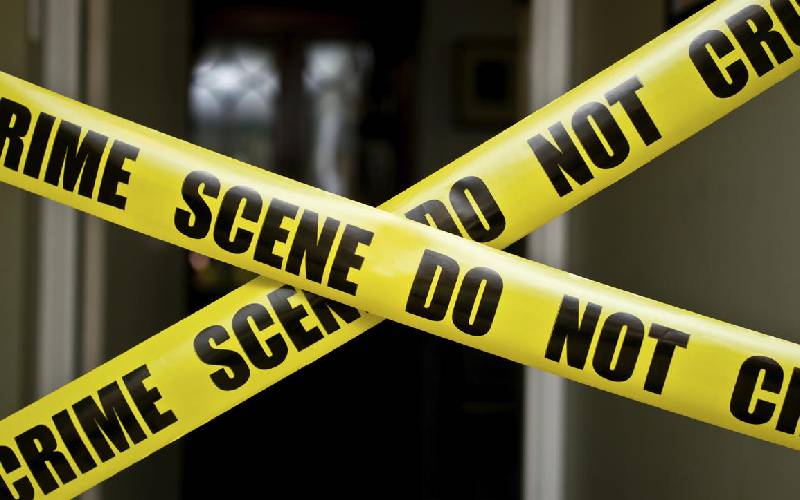 Two bodies were found dumped beside the road in Mshomoroni, Kisauni.

The bodies, both male aged between 20 and 30, were found by passers-by who reported the matter to the police.

It is not clear when the two were killed or where they met their death.

He said the wounds show the two were shot at close range and might have been killed elsewhere and their bodies dumped at the roadside.

And in Mariakani within Kilifi, the police killed three thugs and recovered two AK 47 rifles.

The police say the three were gunned down in a botched robbery attempt at mobile money shops in Mariakani along the Mombasa-Nairobi highway.

The bodies were taken to Coast general morgue.