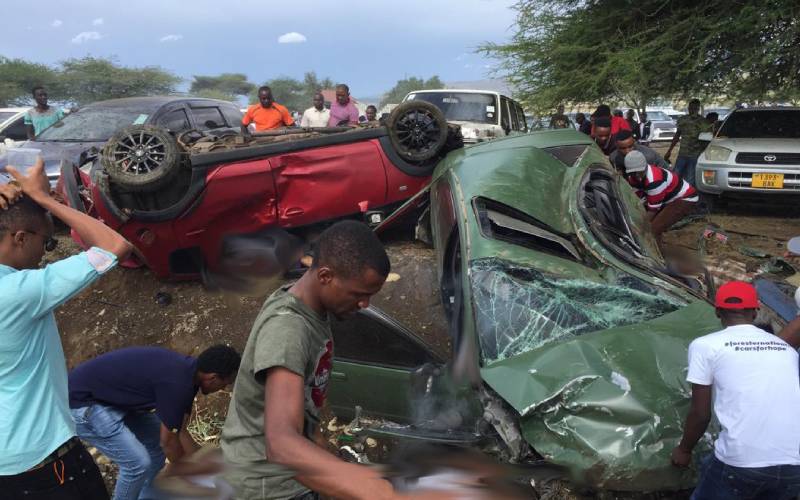 Eight Kenyans were killed on Sunday near Arusha, Tanzania, during a car racing event. Two drivers participating in the event in Namanga lost control and crashed their vehicles into the crowd of spectators. 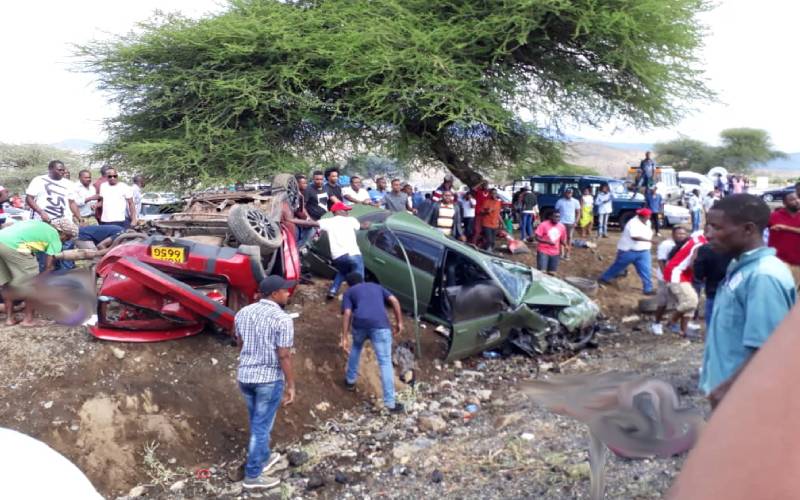 The contestants were from Kenya and Tanzania. 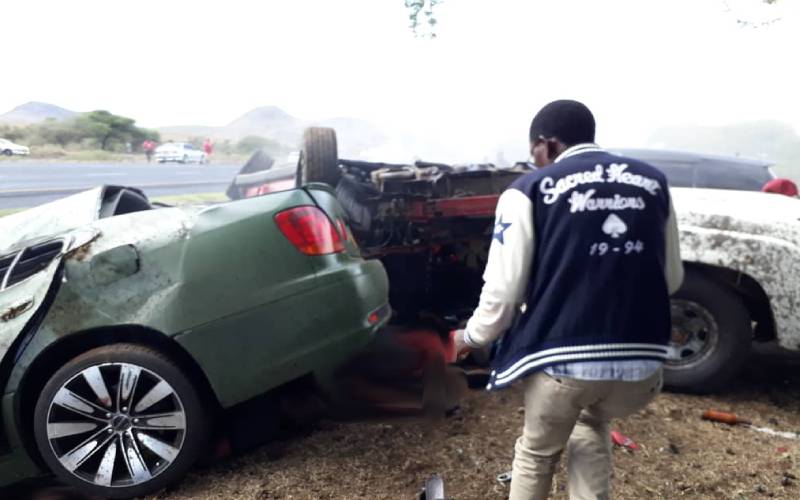 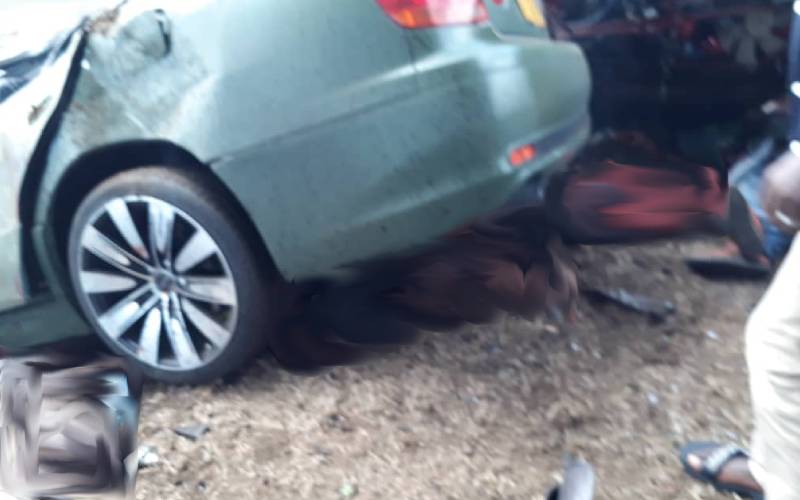 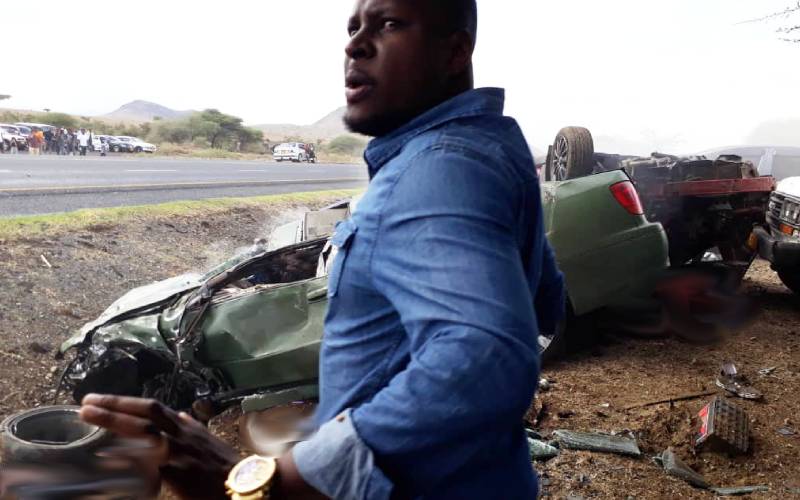 “We have received information that eight people died in a car racing contest in which Kenyans and Tanzanians participated. We have since confirmed the eight of those who died are from Kenya," he said.