Manchester United manager Ole Gunnar Solskjaer apologised to fans and said Sunday's 4-0 loss to Everton showed that his team was far away from the standard needed to compete at the top of the Premier League table. United have now lost five straight away games in all competitions for the first time since 1981 and have lost six of their last eight matches with their hopes of qualification for next year's Champions League fading with the latest loss. "We’re way off where we want to be. When you lose in the league like we did here, everyone sees that we have a big job to do," said Solskjaer. "This club has been down before, we’ve just got to pick ourselves up. It might not happen overnight, but it's going to happen.

"We know it's a big task and there is work to be done. We have to do it together, we have to get on with it because this is not good enough," added the Norwegian. The performance at sun-blessed Goodison Park lacked any of the spark, enthusiasm and confidence of the early Solskjaer reign and was described by former captain Gary Neville as "rancid". From the moment Brazilian Richarlison volleyed Everton ahead in the 13th minute, United were second best in every area. "From the first whistle everything went wrong. I just want to apologise to the fans. They’re the only people with the badge on today who can hold their head high, because we can't," he said after going over to the visiting supporters at the conclusion of the lifeless performance. "Everton were better than us at all the basics. There are so many things that we need to do better to get a result. Talent has never been enough."

SEE ALSO: Man United is the club for you – Solskjaer sends strong message to Sancho

Everton were 2-0 up at the break and never looked in danger of allowing United back into the game. Solskjaer's side did not force Everton goalkeeper Jordan Pickford into action with a short on target until the 86th minute. "You want to see the team express themselves. We were sloppy on the ball. We cannot hide, we just have to step up and say we have to improve," added Solskjaer. "We just didn’t perform. That was not worthy of a Manchester United team. We hold our hands up and apologise to everyone associated with the club. We have a perfect chance to make amends on Wednesday (against Manchester City)." The derby, vital for title chasing City, is the first of the final four games of the season in which United must hope to push themselves back into the top four. "We have to win all four games, then we might have a chance. It’s a big ask, but we can do it. We can’t just talk about it, we’ve got to do it," said Solskjaer. 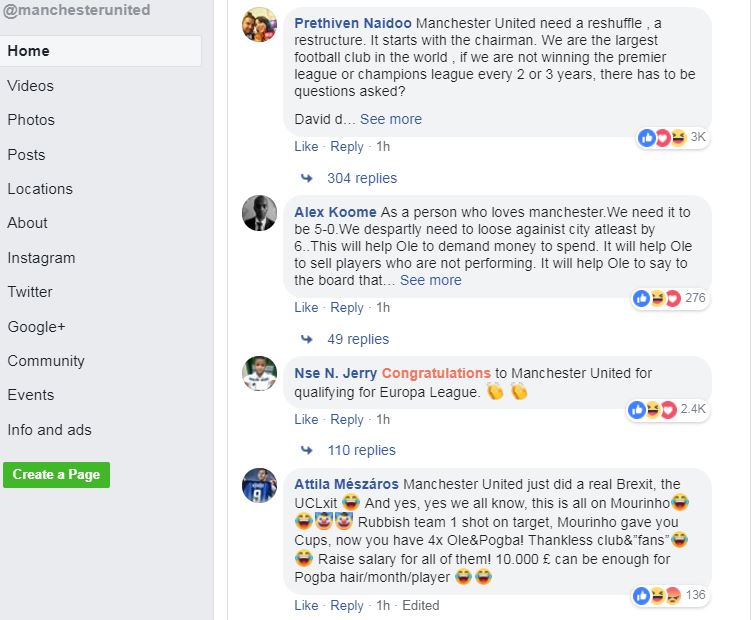 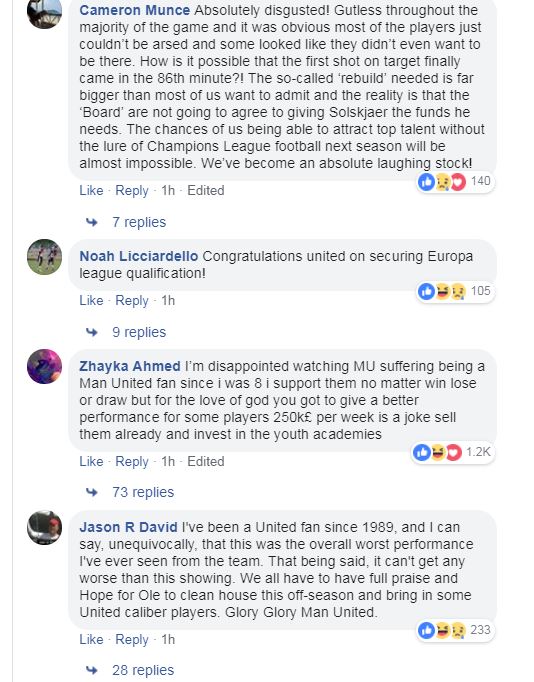 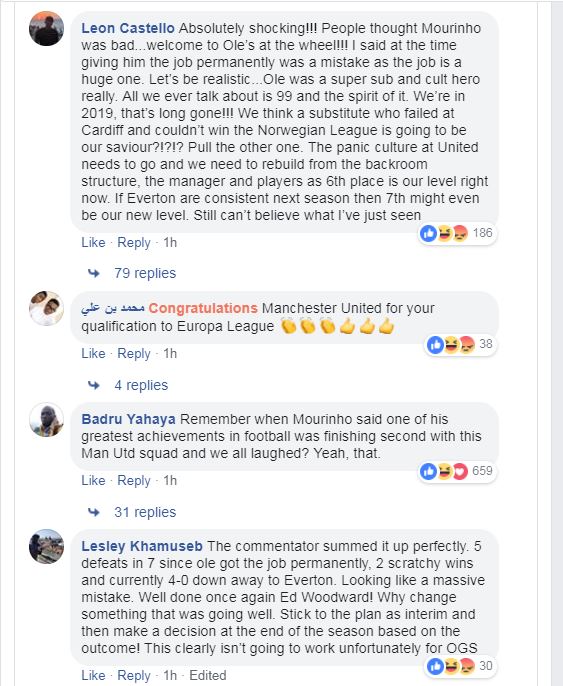 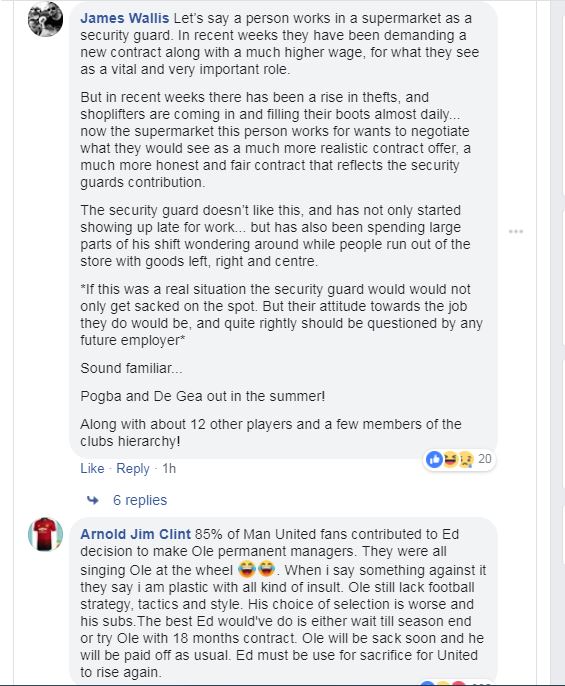 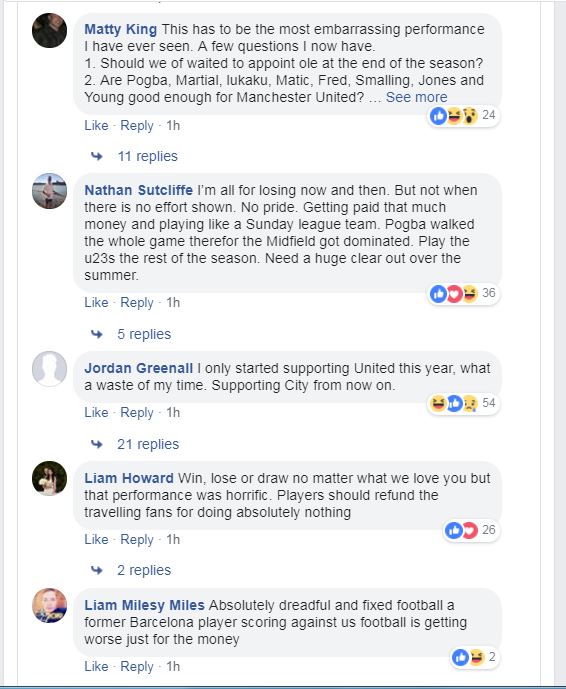 In search of greener pastures: How footballers reject Kenya for European nations