A village in Katoloni Sub Location in Machakos County is mourning the death of three children in a fire that razed their parents’ home Tuesday night. Neighbours said the fierce broke out in the sitting room and quickly spread into other rooms around 11 pm when the siblings and their mother were asleep. 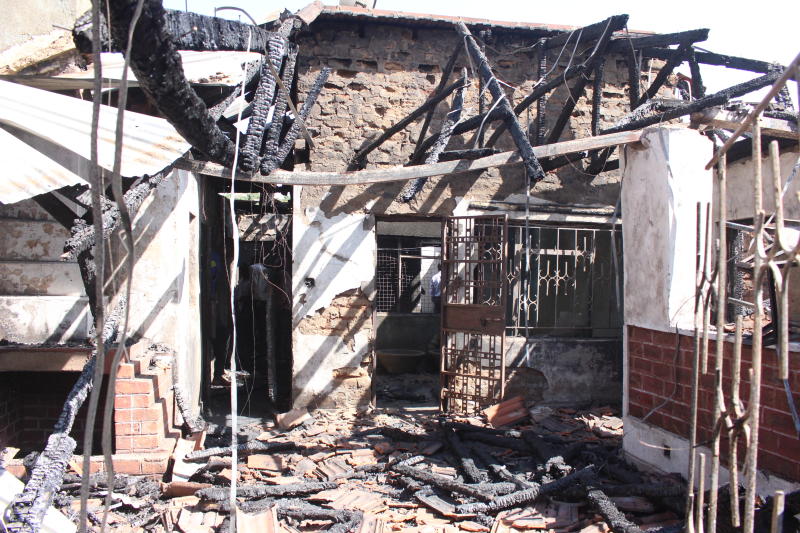 Their mother, however, survived but is nursing burn injuries.  She was admitted to Machakos level 5 Referral Hospital where she was rushed in critical condition after a risky rescue. 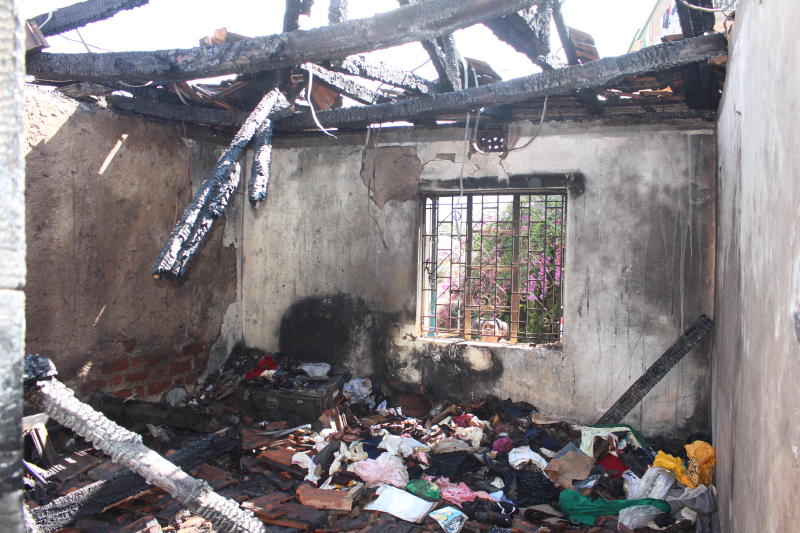 Machakos County director of emergency services David Mwongela said the magnitude of the fire, which gutted down part of the seven-room house, likely to be arson. “Police are investigating the incident but in our own assessment the fire may have been prompted by a highly inflammable material such as petrol or kerosene,” Mwongela said in a phone interview. 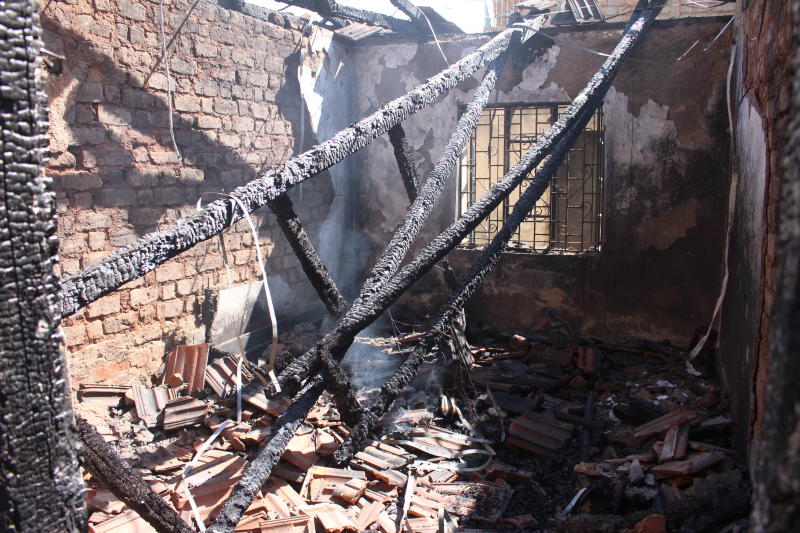 He said firefighters from the  County government contained the fire and prevented it from spreading in other sections of the house.

Mwongela said the bodies were moved to Machakos hospital mortuary for preservation and post-mortem examination.

Police camp in Naivasha set on fire by unknown attackers