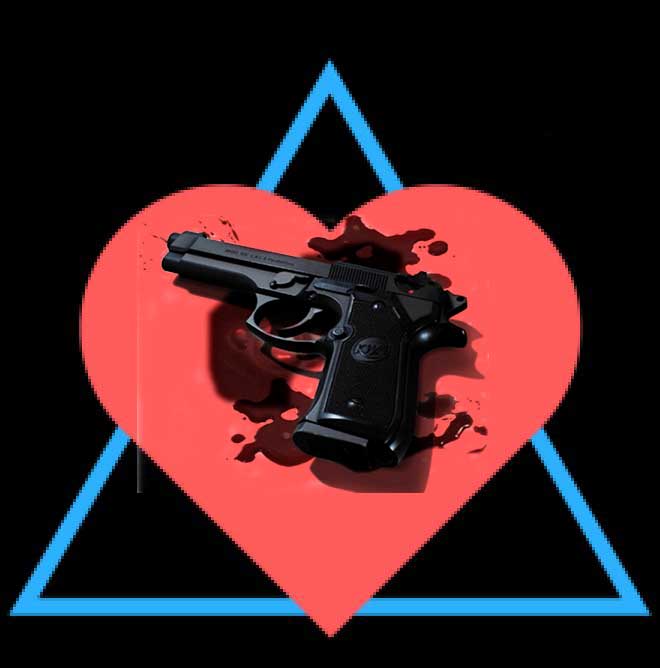 A police Corporal has been arrested for allegedly shooting and killing a man in an entertainment joint in Taita-Taveta County. The killing occurred in a bar in Taveta border town on Friday night. There are however conflicting reports about the killing of the man who is a caretaker of a house at Mata location.

Mr Marwa said initial investigations revealed that the police officer shot dead the man in the bar at night on suspicion that the deceased was part of the gang that killed a police officer last week. He said the matter is however being handled by the Criminal Investigations department (CID). The police commander denied claims that the killing was as a result of a love triangle. “The Police officer and the deceased were entertaining themselves in the bar and sat on different tables. The two did not quarrel as claimed by certain quarters. They do not even know each other as well,” Marwa told The Sunday Standard. The incident comes barely a week after a Mombasa based police officer was shot dead by suspected gangsters in the border town.

SEE ALSO: Officer to be charged with murder of 13-year-old Yassin Moyo

The slain Flying squared police officer was killed after a shot out with armed gangsters at the town. According to senior police officers, the police officer was among security personnel who were trucking down a gang that had been  terrorising Mombasa County residents with impunity. The runway dangerous suspects are reported to have relocated to the county for fear of being arrested by security personnel who are on hot pursuit for them. Five other gun-toting gang members caught in CCTV cameras were arrested and charged with robbery with violence in a Mombasa court. County Police Commander Said Mohammed confirmed the incident and said the fallen police officers was in accompany of others from Mombasa at the time of his death.

SEE ALSO: Six police officers to be charged over deaths, shootings and assault

The police commander said police caught up with the gangsters in Taveta border town where they exchanged fire. In the process, the suspects shot dead the police officer and managed to escape, he said. Mr Mohammed said the suspects were in two in number when they were confronted by the police to stop but defied and instead fired at the police. He said the police responded and an exchange of fire between the police and the gangsters ensued leading to the death. An eye witness said police engaged the suspects in running battles in the populous town bringing business to a standstill.

“There were many people in the border town and police had to regulate the exchange of fire as many people could have died,” said the police commander. Briefing The Standard on the incident, Mohammed said a manhunt for the runway suspects had been intensified. “Area Sub County Security Committee led by the Sub County Police Commander is still on the ground looking for the dangerous suspects. We are calling on members of the public to volunteer information that can lead to the dangerous suspects,” said the police commander. “The security operation is still going on until we apprehend the suspects. The suspects are dangerous and ready to kill,” he said. Sources said the suspects could have sneaked out of the country through the porous Kenya-Tanzania border in Taveta Sub County. But Mohammed said the suspects would not hide. “This is not a place for criminals to hide. The suspects will be arrested to face the law,” said the police commander in an earlier interview.