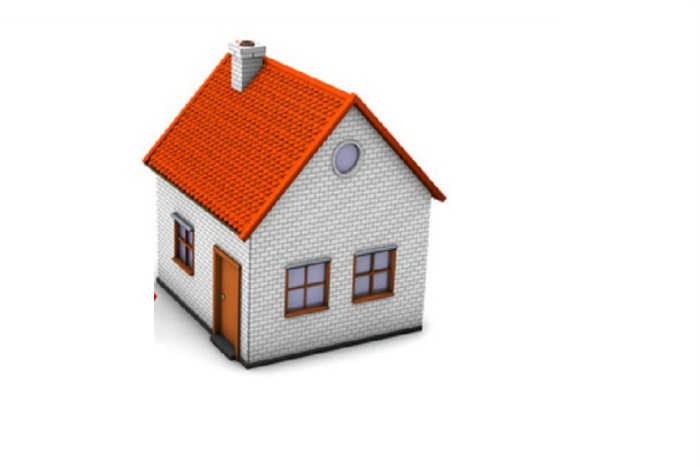 A dispute over properties worth Sh1 billion is raging between two Muslim groups. The two groups -  North Rift Youth Daawa Group and the Muslim Association - are laying claim on the properties that are spread across Eldoret Town and the upmarket Elgon View Estate. Daawa Group splintered from the Muslim Association last year, and proclaimed itself the legitimate overseer of the properties.

“The members of the Muslim Association have been disposing properties without the consent or knowledge of other members, said Ewaton. "They should vacate their offices." The Muslim Association leadership, Ewaton protested, has never disclosed to fellow Muslims the records of donations to the Muslim Community from the Government, and orphans who have benefited from these donations. Daawa Group also wants police to investigate allegations that the Muslim Association sub-divided a plot where the local mosque is located, into four plots illegally. Court Deputy Registrar Grace Sitati, who received the affidavit, set the hearing of the case for May 28 when the Muslim Association will respond to the claims.[Fred Kibor]