Is there a parenting crisis in Kenya?

By Caroline Okello | 3yrs ago 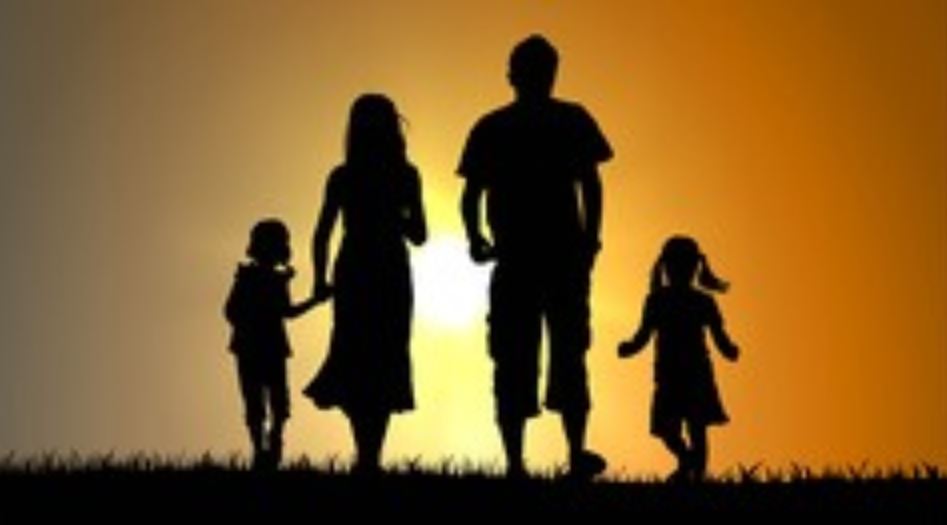 Heightening inflation, globalisation, conflicts, wars and modernity have had a significant impact on the family and more so parent-child relationships, reads a report by the Parenting in Africa Network (PAN). “Rural-urban migration of families due to economic challenges has left a gap in family ties which are important in raising children.” Children also get to interact with people from different backgrounds when they go to school and the resultant peer influences is a factor.

“Advances in technology have also presented uncensored sources of learning for children, the result being changes in communication channels between parents and children. It is within this confusion that a parent is still expected to raise their children well, mould them to be future citizens and leaders while ensuring that they acquire social skills necessary to foster positive interaction with their environment,” the report states.

In fact, most of the parents from different communities in the country interviewed in the study spearheaded by PAN said that competing responsibilities eats away at the time they would otherwise spend with their children.

“Parents are not actively involved in their children’s lives and the little time they spend with them; they bribe them with things like money. A child does not get to experience parents as human beings. They instead experience them as resources and they have learnt to manipulate them so now it becomes a question of who is parenting who when a child gets his way every time. We have cases where children are given tech gadgets very early to quiet them. By the age of three they are pushed to school, and some are taken to boarding school early. They grow up without parenting and without values instilled in them because boarding schools don’t play a parenting role,

Home is where values are set

Some parents caught up in the business of life tend to set the bar too low and expect organisations like churches and schools to enforce standards that children should have learnt at home. But studies have shown that enforcement of lifestyle standards seem to be less significant if schools or churches enforce them, but most significant when enforced in the home situation.

Are you an authoritarian, authoritative or permissive parent?

Most parents don’t know their parenting styles or whether their parenting style is effective. There are parents with the authoritarian style of parenting, who tell their children what to do and don’t tell them why, and if they don’t do whatever they are told, punishment is severe. This style has been associated with problems such as low self esteem and social ineptitude. On the other end are parents who have no authority and let their children do whatever they want and rarely discipline them. This parenting style has been linked to problem behaviour in children such as drug abuse and delinquency. The best parenting style is the authoritative parenting style. It is the best because this is where the parent is the authority figure and children know what is expected of them. And they know this because the parent has told them, making sure they have understood what they are being told. These parents also involve children in family meetings so that they feel part of the family unit.

Premium Stone pillar with a rich history of World War II
Central
By Ndung’u Gachane
19 mins ago
Messi, Argentina beat Netherlands on penalties at World Cup
Football
By Associated Press
1 hr ago
Premium How Kenya can get its syllabus back on track, avoid CBC hitches
Education
By Elisheba Kiru and Brenda Wawire
1 hr ago
We need to be serious with public safety, law and order
Houghton Irungu
By Irungu Houghton
2 hrs ago
.

By Ndung’u Gachane 19 mins ago
Premium Stone pillar with a rich history of World War II
.