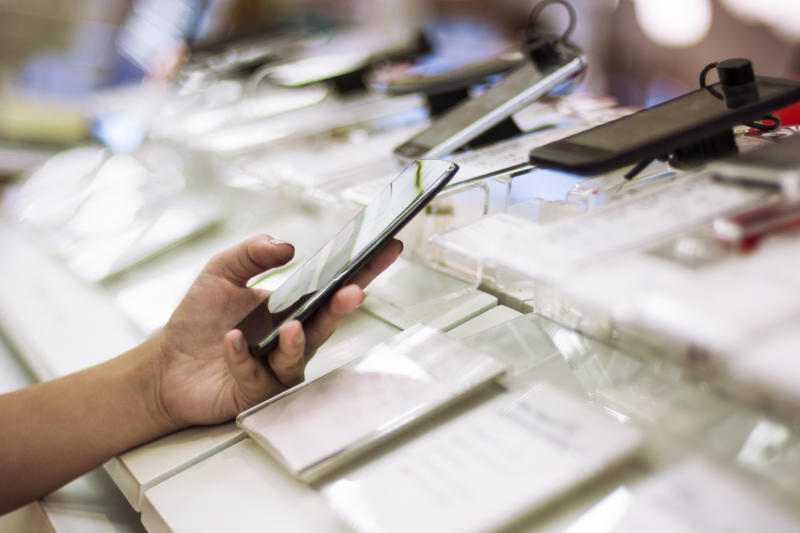 South African telecom giant Vodacom CEO Shameel Joosub has taken over talks with a former employee, who is demanding Sh45 billion as compensation for the 'please call me' mobile phone feature. Also known as a callback or flashback, 'please call me' allows a person to send a free SMS to any other subscriber of Safaricom or Vodacom asking them to call back, usually because they have run out of airtime. Kenneth Makate claims he is the brain behind the service, which he developed when he worked as an accountant at Vodacom. Mr Joosub took over the matter after talks between Makate and Vodacom lawyers failed. Makate went to court seeking orders compelling Vodacom to pay him. It has been two years since he won the case over copyright of the service but he is yet to be paid a penny following the final agreement. During court proceedings, it emerged that Makate came up with the idea in 2000 out of a long-distance relationship with his girlfriend. Makate said making calls was expensive for her and that is when he thought of coming up with a way through which she could alert him to call her. The service has since become popular in Kenya, under Safaricom, which is 35 per cent owned by Vodacom. Justice Chris Jafta did not grant Makate's request for Sh45 billion but ordered that he should enter discussions with the firm and agree on reasonable compensation. "If it proved commercially viable, Mr Makate would be paid a share of proceeds from the product subject to terms to be negotiated between him and Mr Geissler. Vodacom implemented the idea in March 2001," the judge ruled. Phillip Geissler is the head of product development at Vodacom. However, the company would later seek orders forbidding Makate from discussing the matter in public after, in June, South African media reported that Vodacom had offered him Sh67 billion. “The manner in which the respondent (Makate) discussed the applicant's offer of R10 billion was designed to create support for the notion that it was wholly inadequate and a contemptible offer," Vodacom said in court papers. Meanwhile, Makate is involved in another duel with his financiers. He has disputed an agreement with Raining Men Trade, a firm that funded his legal costs, that he would pay them at least half of the money Vodacom pays him. In court documents, Makate claimed the firm forged some documents and attached them to their agreement, forcing him to cancel the deal. Makate also claimed he had an oral agreement with Geissler that he would get a cut of the revenue the 'please call me' service would generate. But Vodacom denied making any deals with Makate, saying Geissler could not have entered any agreement on behalf of the company. The firm also claimed the idea was hatched by its CEO.