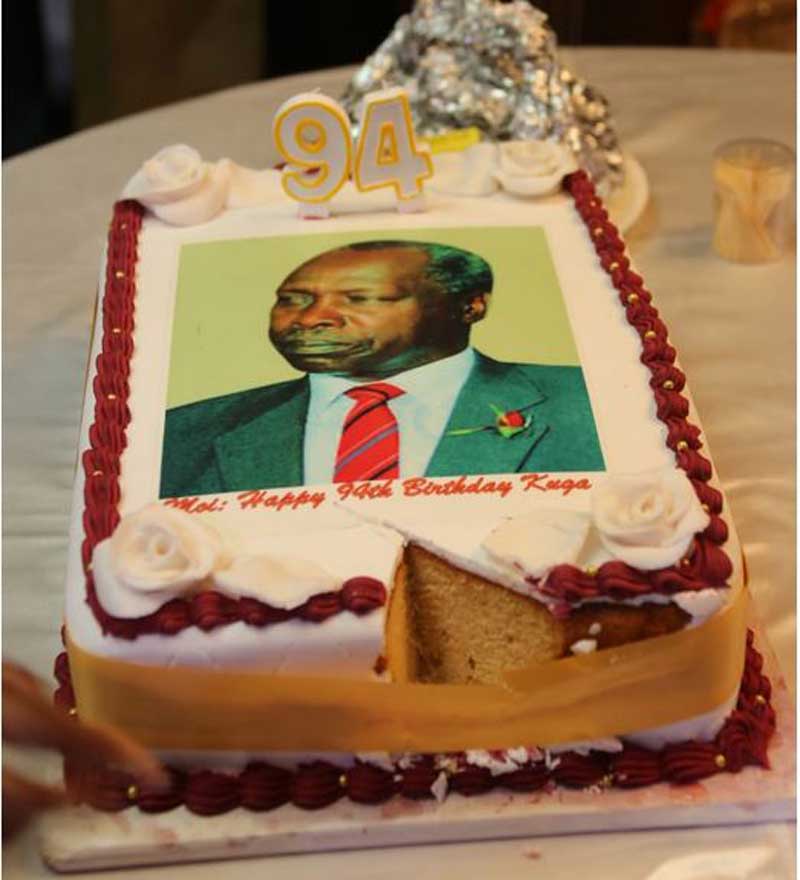 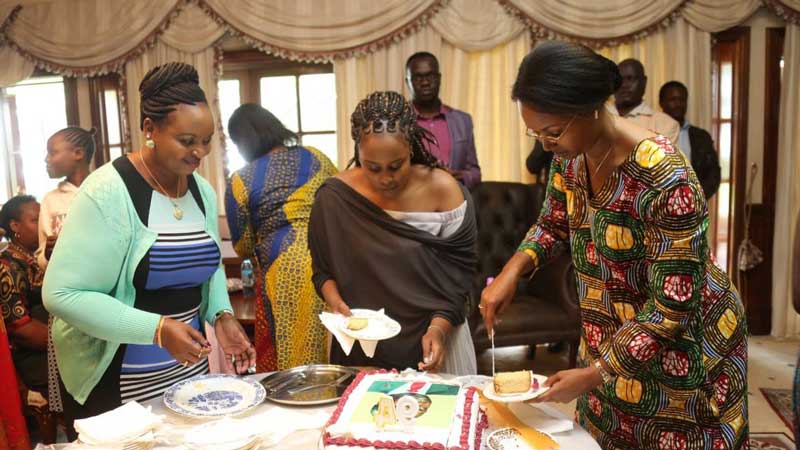 Moi joined politics in 1955, where he was elected member of the Legislative Council of Rift Valley. He also founded Kenya African Democratic Union (KADU) alongside Ronald Ngala to challenge the Kenya Africa National Union (KANU) led by the first President, Mzee Kenyatta. He is also remembered for introducing free milk programs for primary school children, which was popularly known as Maziwa Ya Nyayo. Moi was born on September 2, 1924 and served as the second President of Kenya from 1978 to 2002. He served as the third Vice President of Kenya from 1967 to 1978.