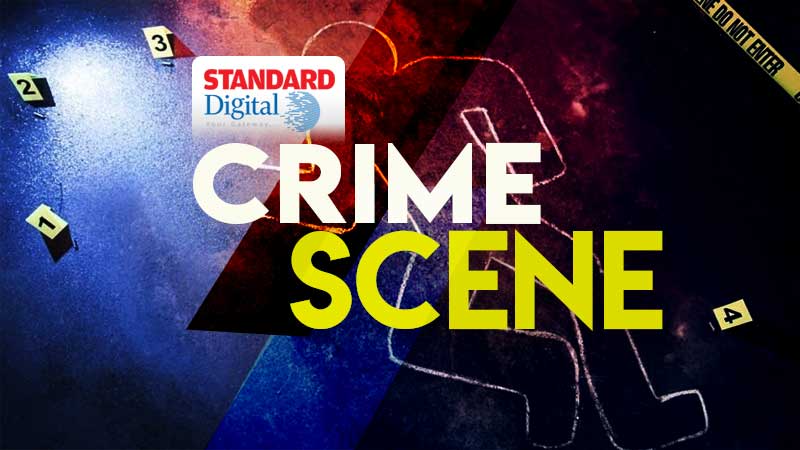 Police have arrested a 19 years old who allegedly strangled her one year four months child to death in Koitoror location, Kapsoya area in Uasin Gishu County. Confirming the incident, the Eldoret East OCPD Richard Omanga said the mother, Sharon Jelimo, was believed to have strangled her child to death on the night of August 29 at around 10 pm. “We received news from a close relative that a child had been strangled by her mother at Kaptuk sub location. We acted immediately by sending officers to confirm the incident. The child was actually found strangled,” said Omanga.

The OCPD said a commotion was heard at Jelimo’s house and a relative decided to go and find out what was happening. As he tried to open the door, it became hard for him so he decided to seek help from neighbours. They found the child strangled. The suspect was arrested in Kaptuk location, about 4 km from Kapsoya police post. The child’s body was taken to Kapsoya police post then later to Moi Teaching and Referral Hospital Mortuary. The OCPD urged parents to counsel their children on the importance of parenthood. He further added that life is so precious and it should be protected as well as respected at all cost. “This is a moral decay behavior in the society. Family members should not direct their anger towards their children whenever they are distressed or having disagreements with their partners but rather finding a better way to solve their issues,” added Omanga. He further added that caution will be taken to the members of the public who might be subjected to commit the same act. Investigations are still ongoing since the suspect did not give the reasons as to why she committed the crime