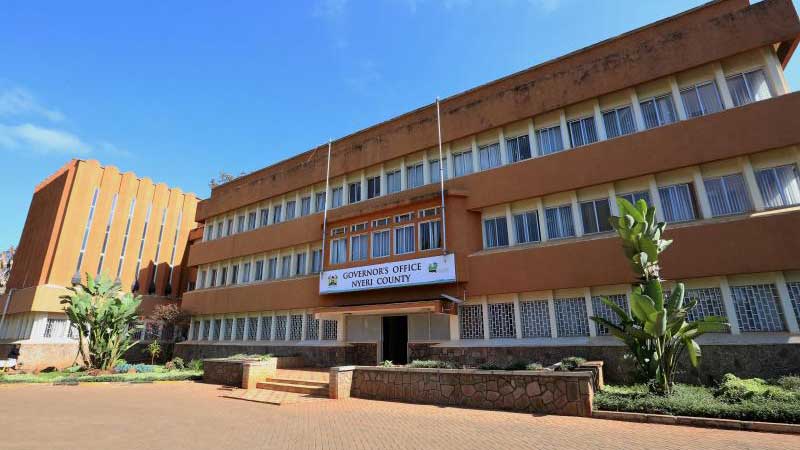 Three Nyeri county government revenue officers were yesterday charged with theft of Sh3 million. Simon Wachira Maina, James Wachira Kagiri and James Muchiri Kanyoro pleaded not guilty to 17 counts of forgery, fraud and theft before Senior Principal Magistrate Phillip Mutua. They were released on a cash bail of Sh500,000 each.

Each of them was also required to deposit a bond of Sh1 million and a surety of same amount. Officers from Directorate of Criminal Investigations last week requested for more time to complete investigations when the trio first appeared in court. Diverse dates The accused were charged that on diverse dates between January 2017 and June 2018, jointly with others not before the court, they committed the offences at Mathira sub-county government offices. State Counsel Pauline Mwaniki told the magistrate that the officials forged the Local Authority Integrated Financial Operations Management System Bill documents with intent to defraud the public.

Forged documents The charge sheet indicated that they forged nine documents and illegally obtained Sh350,275. They were also faced with charges of conspiracy to commit a felony and stealing by servant. The court heard that they jointly stole Sh3 million, which was in their possession by virtue of their employment. Through lawyer Davidson Warutere, the suspects demanded to be supplied with copies of witness statements the prosecution will rely on during the trial. The case will be mentioned on August 20, 2018 for a pretrial.