Shock as only one presidential running mate turns up for debate

Eliud Muthiora Kariara is the only presidential running mate that showed up for the debate on Monday evening. He is a running mate for Dr. Japheth Kavinga who is eyeing the presidency in the August 2017 elections.

Speaking during the debate, Kariara said that together with Dr Kavinga they are a dynamic team with fresh and new ideas to transform the country for the better.

Being a Kenyan youth, he said if they win the presidency he will ensure majority of Kenyan youths get jobs after graduating from schools and colleges.

He said he is able to transform the agriculture sector into a venture that can attract youth as well as expanding the national youth service program to be more inclusive and transformative.

He aims to encourage creativity and innovation among Kenyan youths to reduce over-relying on job searching.

“Election is for all Kenyans not for jubilee or Nasa, look at your life and ask if it has become better or worse, vote wisely,” he said.

He said Kenya is losing a lot of money to corruption and promised to deal with corrupt individuals on spot.

“Elect leaders who are beyond reproach, to make it easy for government to fight corruption. Do not vote for corrupt MCAs, MPs, senators and governors. Elect the right people who can make laws that will ensure the vice is eliminated,” he said.

Most Kenyans on social media admired his bravery while appreciating him for showing up for the debate.

The following are some of the views of Kenyans on twitter on the debate;

@Dangithira Whatever Muthiora stands for may never be known, but for the next one hour he will be the most important Kenyan #DebatesKe

@knyaga If they can't come debate maybe we shouldn't vote for them! This arrogance and big man charade can end. #debatesKE

@MarkAdoyo A total flop. Why the snub? Is this an indictment on the rot that has befallen us? #DebatesKe

@MartinMgaza1: History well made Muthiora should join the Guinness book of record as the only DP who came to debate on himself on a DP debate   #DebatesKe 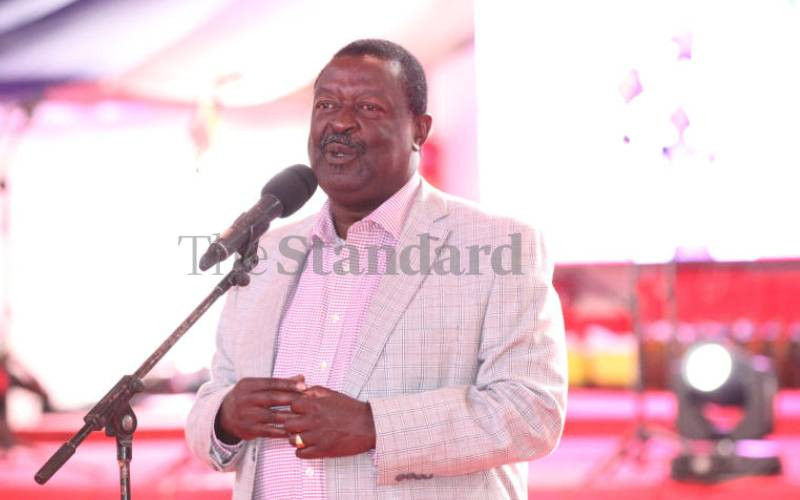