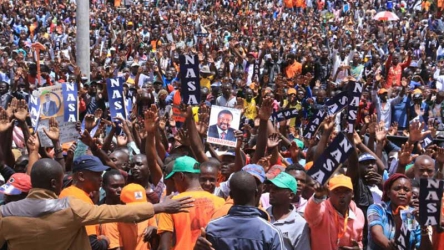 A structure of the coalition agreement indicates that the NASA president will share power with his co-principals, including the appointment of Cabinet secretaries through consultations and concurrence. 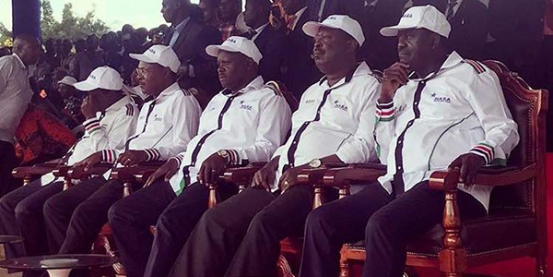 The NASA leader will get a few slots in the Cabinet and the position of Premier Cabinet Secretary (PCS), who will be a quasi-Prime Minister. The Opposition leaders say this position does not require a constitutional amendment.

Bring it on: Governor Kinyanjui dares MCAs over ouster threats