By Silah Koskei | 6yrs ago

For anyone who meets him for the first time, one would be excused for thinking that the man of clothe was pursuing his doctoral studies. Pastor Mike Bitok has been presiding over congregations of 1,800 faithful in Eldoret, instilling Christian values as well as ministering in schools and colleges on the secrets of success. Yet Bitok has  never stepped in a formal classroom.

Born in Nyalilbei, Soy constituency, Bitok surprised many after scoring an A of 81 points in the KCSE.

Bitok, 41, a senior pastor at Now International Church in Eldoret who registered as a private student, impressed many of his flock with his results. A consistent top scorer, Bitok, scored 396 marks in his Kenya Certificate of Primary Education exams which he sat for in 2011. His results are remarkable given the odds he faced.

"I was not privileged to go to school because my mother was married to an elderly man as a sixth wife.  The man did not attach great importance to education so I ended up in the streets of Eldoret as an urchin," he said.

The preacher man also worked as a watchman before he became a clergyman. The father of two says he chose to go back to school to be a role model for young people.

"When I was younger I never got the chance to go to school but I vowed that I would do something about it once I got the chance. I always challenged myself that one day I would go through the system to prove to young people that anything is possible," he said. The pastor, who has written five books including the notable one identified as 'You are a candidate of success', plans join university to pursue a degree in leadership. 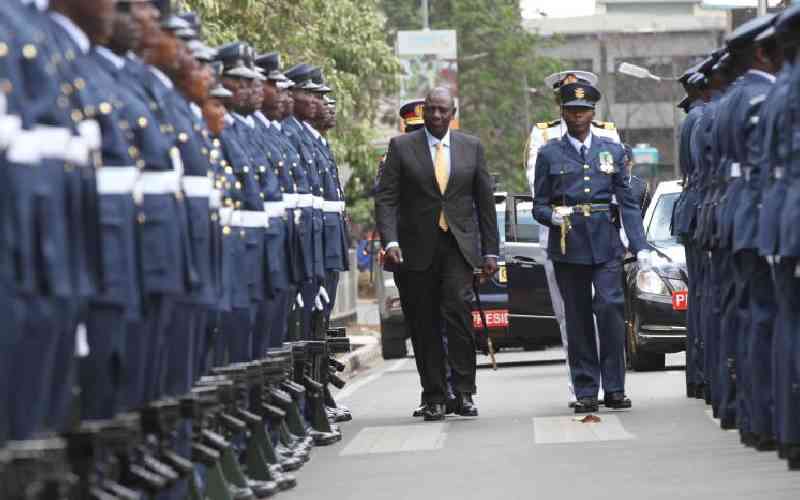 Premium Kenya Kwanza, Azimio camps poised for clash over vetting of Cabinet nominees
Politics
By Josphat Thiongó
36 mins ago
Panchani stars as Kenya thrash Malawi in U19 World Cup qualifiers
Cricket
By Ochieng Oyugi
1 hr ago
Premium Battle to succeed Senator Kipchumba Murkomen begins
Rift Valley
By Stephen Rutto
1 hr ago
A house with a feel and touch of heritage
Lifestyle
By Nailantei Kenga
1 hr ago
. 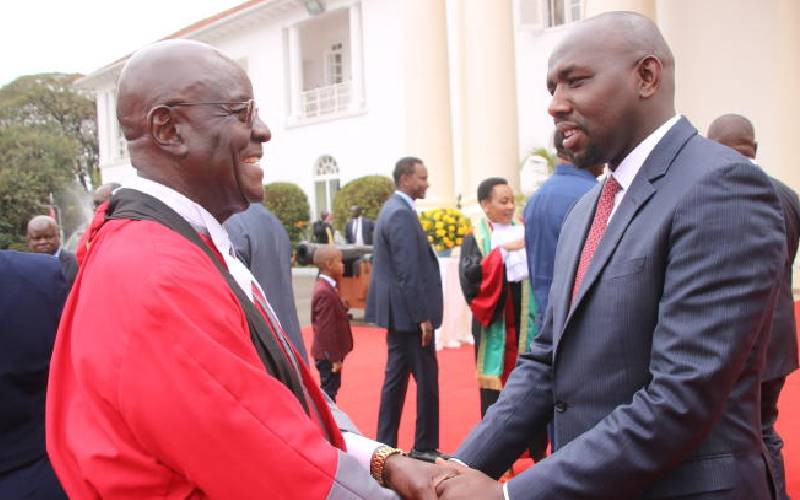