On the trail of cattle rustling

Fresh investigations by The Standard On Sunday on the underground meat economy have revealed that livestock traders can easily use the same route that brings livestock to slaughterhouses in Dagoretti in Nairobi to ship animals to KMC’s 10,000-hectare ranch in Athi River.

Though KMC has a solid traceability and identification system to track animals coming to its ranches for slaughter, it relies on livestock traders and suppliers to deliver the livestock, its key raw material.

“We have traceability mechanisms where animals must get a no objection letter certified by a veterinary doctor. We source our livestock from the big ranches in Laikipia and the coast.

But we rely on livestock traders in the arid areas such as the North Eastern Province where we do not use tenders,” KMC boss Ibrahim Issak told The Standard On Sunday in a telephone interview.

This paper last week revealed how ruthless livestock traders are pushing stolen animals into the legitimate meat market, feeding an underground economy that is threatening to wipe out the Samburu and Turkana communities.

The investigation established how stolen livestock end up in butchery outlets in major towns through a network of raiders who use markets to ‘clean’ the stolen animals, in a similar manner money launderers use the property market to get dirty money into the formal banking system.

The Standard On Sunday also established that the beef sold in your local butchery in Nairobi during last month’s festive season is likely to be from one of the over 500 cattle stolen in Ndoto village of Baragoi last month in an attack whose fatal recovery mission claimed lives of 46 police officers.

Mr Issak said KMC is not in Isiolo, Eldoret and Rumuruti, towns that are key gateways for animals to other livestock markets in Nairobi, but is served by a network of traders in these markets.

“In rural areas, our livestock market officials load the animals on lorries. Tenders do not apply for pastoralist areas. The traders must know where the animals are coming from and be cleared for any sickness as well as have a movement permit,” Mr Issak said. Once bought, KMC brands the animals with ear tags or ‘number plates’ to identify them as their own.

“We also get details such as the ID number and telephone numbers of the owners of the animals,” he added.

But our investigations showed that the racket has an easy access to all these documents, making it easy to sell the animals to the KMC livestock traders.

The fact that the stolen animals are sold at deep discounts compared to the regular market prices makes them especially irresistible for traders whose main motivation is a wider profitability margin. What is not clear is why police officers cannot use these details to trace backwards the animals to the real owner.

KMC boasts of having the biggest and most modern licensed export abattoir in East, Central and the Horn of Africa and supplies meat products to Kuwait, Qatar and Saudi Arabia in Middle East.

It has two large ranches, one at its headquarters at Athi River and the other in Mombasa.

“We receive all the purchased animals at the ranches in Mombasa and Nairobi where we keep them for fattening for between one and two months at times before slaughter. We have about 10,000 hectares of grazing land at the Nairobi ranch and another 11,000 hectares at Mombasa,” the KMC managing commissioner said on phone.

This means that pastoralists, have a chance to identify their stolen animals, but the biggest headache would be to prove they actually owned the animals if at all they manage to beat the first challenge of taking the over 500 kilometre journey to Nairobi and Mombasa.

KMC has a slaughter capacity of 1,000 large animals per day and 1,500 small stocks per day at its Athi River slaughterhouse.

In East Africa, the meat products are shipped to Tanzania and Uganda while the Democratic Republic of Congo is the main destination of KMC’s exports to Central Africa.

The stolen animals could also therefore be consumed in Sudan, Egypt in North Africa if they get through KMC. It is however not possible to independently verify the percentage of animals stolen that gets sold to KMC through the Rumuruti market.

“Our biggest market is Garissa. We purchase about 1,000 animals every Wednesday at this market depending on the price and quantities of livestock available,” Issak said.

This means that other firms dealing with meat products such as the Quality Meat Packers, which recently launched a new line of ready-to-eat meat and poultry products to cash in on changing consumer behaviour, could also unkowingly and innocently lay their hands on the stolen animals in the same way.

It also shows that households in key towns in Kenya including Nakuru and Nairobi as well as several Middle East countries, where Kenya exports its beef are innocently funding the thriving livestock theft that has led to the extinction of entire villages in the volatile county.

The investigation from the grazing fields, where most raids happen to your Nyama Choma joint, lunch or dinner tables is elaborate.

It starts with the raid in the villages, before the stolen cattle’s are herded to designated local markets or Rumuruti cattle market where they are “cleaned”.

The trail of violence following the cattle theft is leaving in its wake poorer communities, traumatised orphans, voiceless widows and weaker widowers while on the flipside creating billionaires along its network of raiders, brokers, transporters and gun dealers.

Insiders familiar with the raids told the investigation team that to avoid causing a glut and to reduce chances of being caught after executing a major raid, some stolen cattle are equally distributed among bandits and secretly released into the markets in smaller numbers.

The rustling communities say recovery efforts of stolen animals are painfully slow, making it inevitable for the affected to orchestrate counter raids in an effort to rescue their animals before they are sold.

Premium Stanley Githunguri: The life and times of Kiambu robber baron, mafia and billionaire
National
By Amos Kareithi
30 mins ago
Premium Revealed: How State will deal with defaulters of Hustler Fund
Business
By Brian Ngugi
30 mins ago
Life lessons from the football bonanza in Qatar World Cup
Kamotho Waiganjo
By Kamotho Waiganjo
30 mins ago
Let's learn from narrow escape and stop doping eliminate doping
Opinion
By Editorial
51 mins ago
. 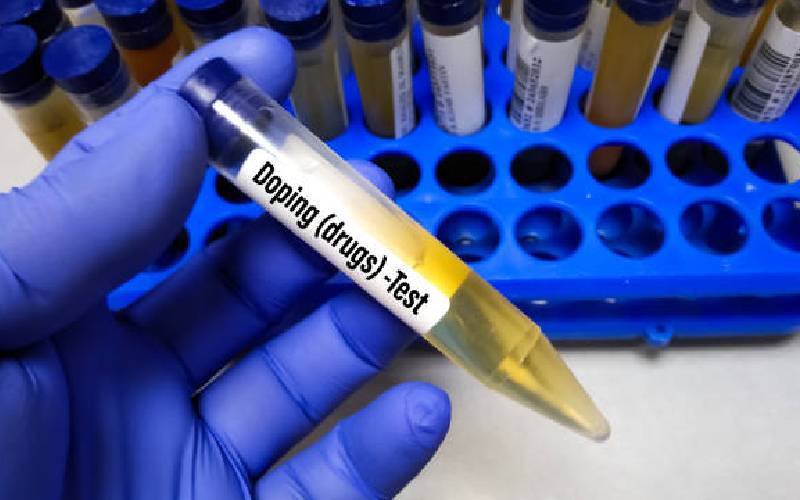 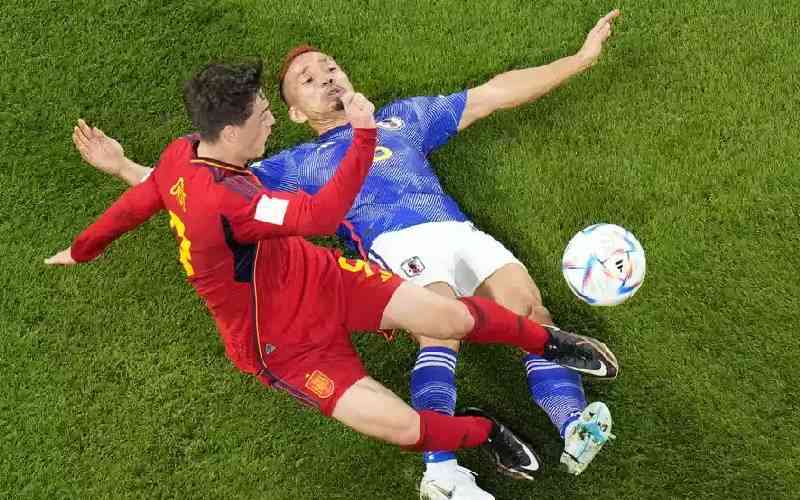 By Amos Kareithi 30 mins ago
Premium Stanley Githunguri: The life and times of Kiambu robber baron, mafia and billionaire

By Brian Ngugi 30 mins ago
Premium Revealed: How State will deal with defaulters of Hustler Fund
.