A Minnesota judge sentenced former police officer Derek Chauvin to 22-1/2 years in prison on Friday for the murder of George Floyd during an arrest in May 2020 on a Minneapolis sidewalk, video of which sparked global protests.

Prosecutors had asked for a 30-year prison sentence, double the upper limit indicated in sentencing guidelines for a first-time offender. The defense had asked for probation. read more

Video of Chauvin, who is white, kneeling on the neck of Floyd, a 46-year-old Black man in handcuffs, for more than nine minutes caused outrage around the world and the largest protest movement seen in the United States in decades.

In a sentencing memorandum, prosecutors from the Minnesota attorney general's office wrote that Chauvin's crime "shocked the conscience of the Nation."

In a six-page ruling last month, Hennepin County District Judge Peter Cahill found that prosecutors had shown there were four aggravating factors that would allow him to hand down a longer prison term than sentencing guidelines would dictate. The judge agreed that Chauvin abused his position of trust and authority; that he treated Floyd with particular cruelty; that he committed the crime as part of a group with three other officers; and that he committed the murder in front of children.

Through his attorney Eric Nelson, Chauvin has asked the judge to sentence him to probation, writing that the murder of Floyd was "best described as an error made in good faith." Cahill denied Chauvin's request for a new trial in an order on Friday morning.

Chauvin was helping arrest Floyd on suspicion of using a fake $20 bill.

Chauvin has been held at the state's maximum security prison in Oak Park Heights since his conviction.

The three other police officers involved in Floyd's arrest were, like Chauvin, fired the day after. The three are due to face trial next year on charges of aiding and abetting Floyd's murder.

Prosecutors have asked for a 30-year prison sentence, double the upper limit indicated in sentencing guidelines for a first-time offender.

Masinde Muliro University of Science and Technology (MMUST RFC) is confident of returning back to...
Share this story 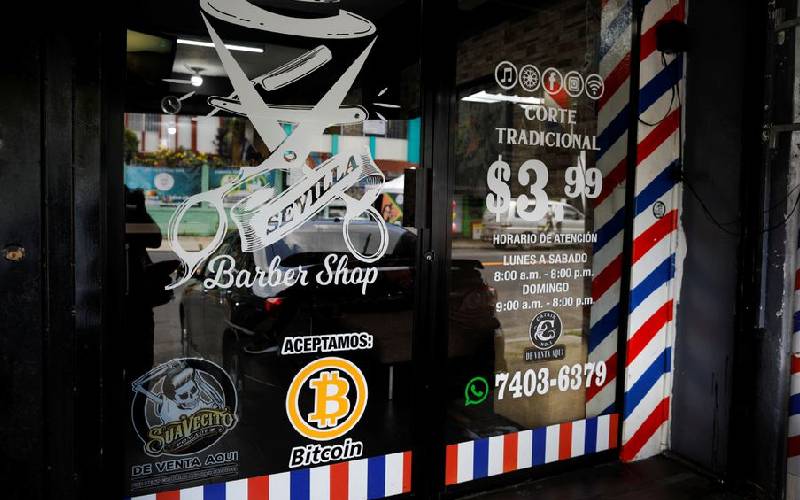 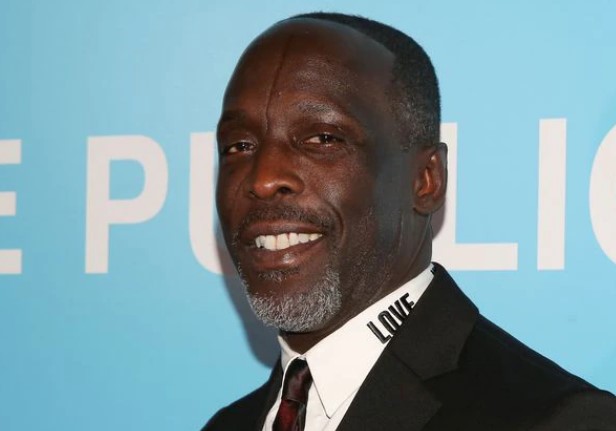