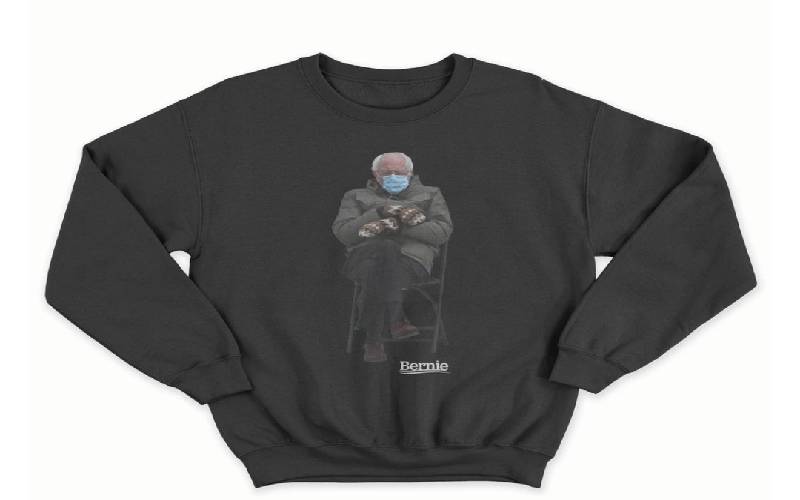 Bernie Sanders has taken his new meme status as a compliment and turned it into iconic merchandise for a good cause.

The photo of the Vermont Senator, in a winter coat and mittens at the presidential inauguration of Joe Biden and Kamala Harris on Wednesday went viral and became an instant meme. 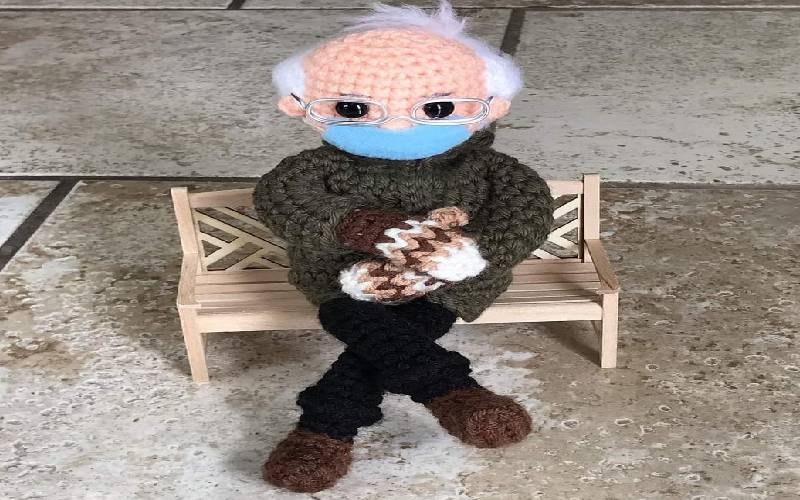 The photo has seen the 79-year-old senator becomes a fashion icon and the meme has been flipped into a sweatshirt.

As seen on the Bernie campaign store, the Chairman Sanders Crewneck is emblazoned with the now-ubiquitous photo of Sanders in mittens and a Burton jacket in a clever move of meme-based philanthropy. 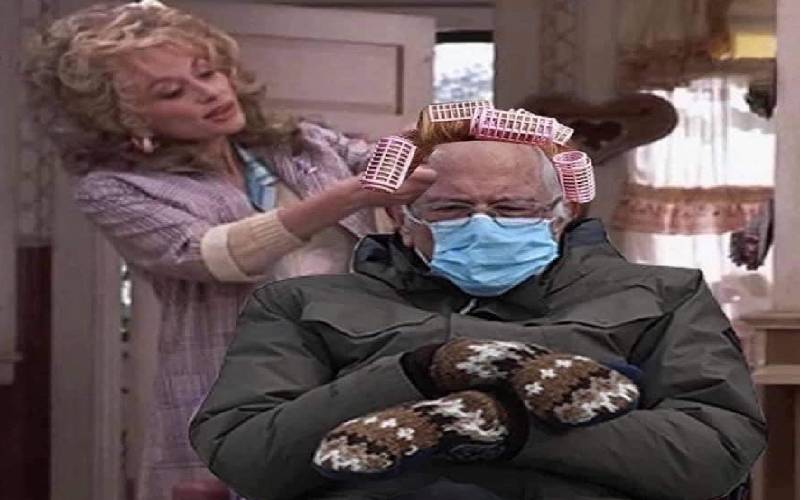 In an admirably on-brand move for Sanders, 100 per cent of proceeds will go toward Meals on Wheels Vermont.

Biden, Sanders attack Trump at debate under shadow of virus

The Meals on Wheels programme, delivers food to those whose circumstances make it difficult for them to buy or make meals on their own.

The demand for such services has been on the rise during the Covid-19 outbreak. 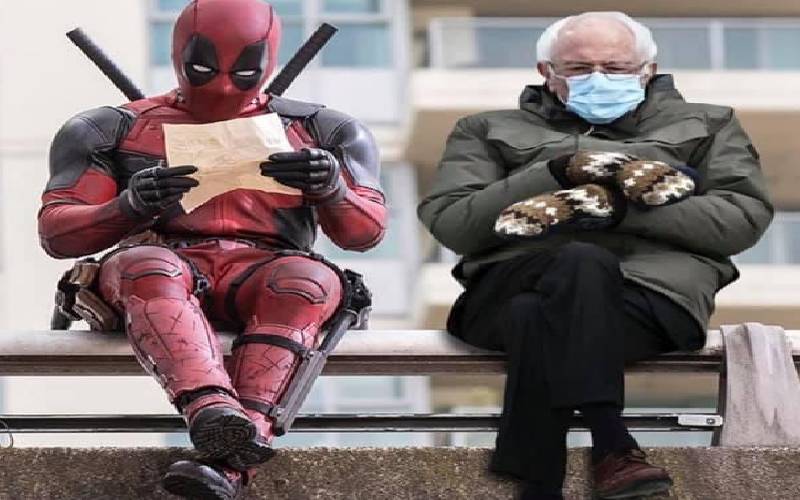 News of the official Bernie merch item first started making the rounds late Thursday night. Not long after that, the sweatshirt—per a Sanders rep—was sold out.

Given the demand, as noted in the product description, buyers shouldn’t expect to receive the sweatshirt until up to six weeks after placing an order.

The mittens, the clear co-star of the meme, were made by Essex Junction area teacher Jen Ellis. Hours after the meme started its ascension on Wednesday, Ellis announced she had "no more mittens for sale."

Sanders on Thursday gave Ellis a shout-out and added he did not expect the photo to go viral.

"I was just sitting there, trying to keep warm, trying to pay attention to what's going on," he said. 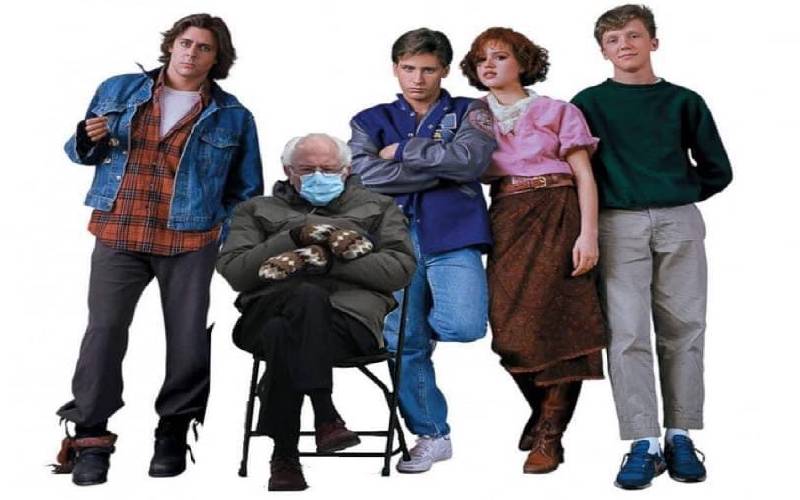 Ellis said she made the mittens as a gift for the Vermont senator in 2016 and did not expect them to take social media by storm after Sanders wore them during the inauguration.

“I made Bernie’s mittens as a gift a couple years ago. They are made from repurposed wool sweaters and lined with fleece (made from recycled plastic bottles),” she said during an interview. 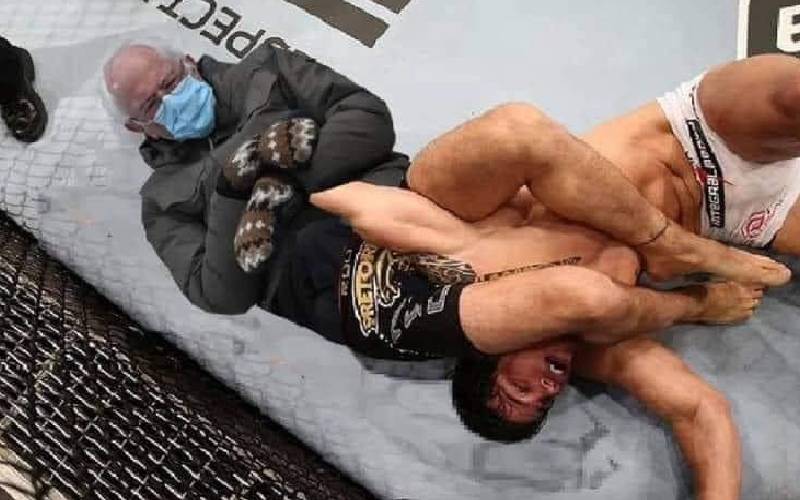 An image of Sanders sitting arms and legs crossed, inspired netizens to place him in both familiar and unlikely settings.