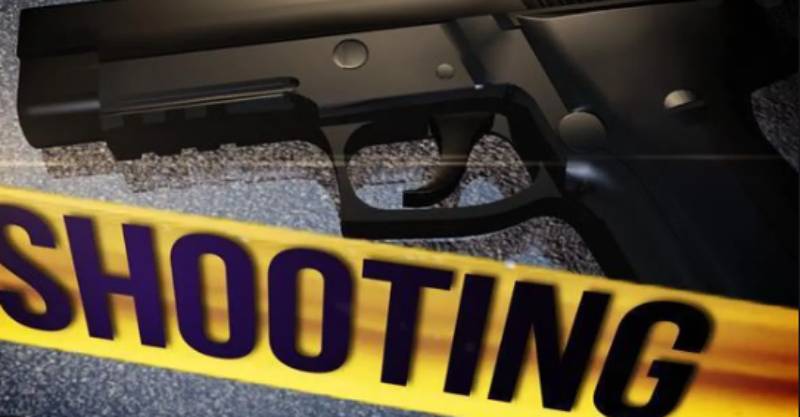 Numerous people were shot when occupants of a vehicle opened fire on funeral attendees on Chicago’s South Side on Tuesday, and attendees fired back, police said.

Some 60 shell casings were found at the scene, in the Auburn Gresham neighborhood, and one person is in custody, First Deputy Superintendent Eric Carter said at a news conference. Fourteen victims were being treated at five hospitals, he said, adding that their conditions were not yet known.

Over the July 4th weekend, 87 people were wounded by gunfire in Chicago and 17 were killed, including two children.