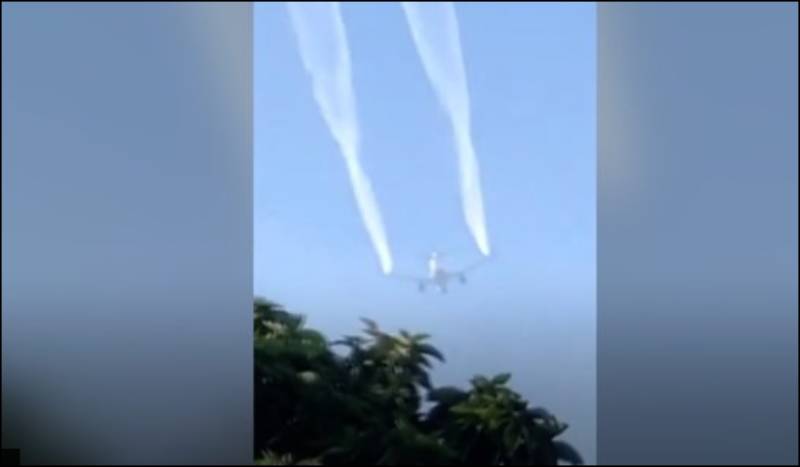 A Delta airliner experiencing mechanical trouble on Tuesday dumped jet fuel onto a school playground in the Los Angeles area, leaving 20 students and several adults with minor injuries. Delta Flight 89 took off from Los Angeles en route to Shanghai and was forced to turn back due to engine trouble, a Delta spokesperson said. The plane landed safely around noon after dumping its fuel, which fell onto a wide area, including Park Avenue Elementary School, located about 16 miles (25 kilometers) east of the airport.

Fire officials said about 20 children and 11 adults complaining of skin irritation or minor respiratory problems at the elementary school were treated on the spot and did not require hospitalization. In a statement to AFP, a Delta spokesperson said the fuel was released to allow the plane to land safely. "Shortly after takeoff, Flight 89 from LAX to Shanghai experienced an engine issue requiring the aircraft to return quickly to LAX," Adrian Gee said in the statement. "The aircraft landed safely after a release of fuel, which was required as part of normal procedure to reach a safe landing weight," he added. "We are in touch with Los Angeles World Airports and the LA County Fire Department and share concerns regarding reported minor injuries to adults and children at a school in the area."

The fuel also landed on other schools in south Los Angeles but there were no injuries among students or staff, authorities said. 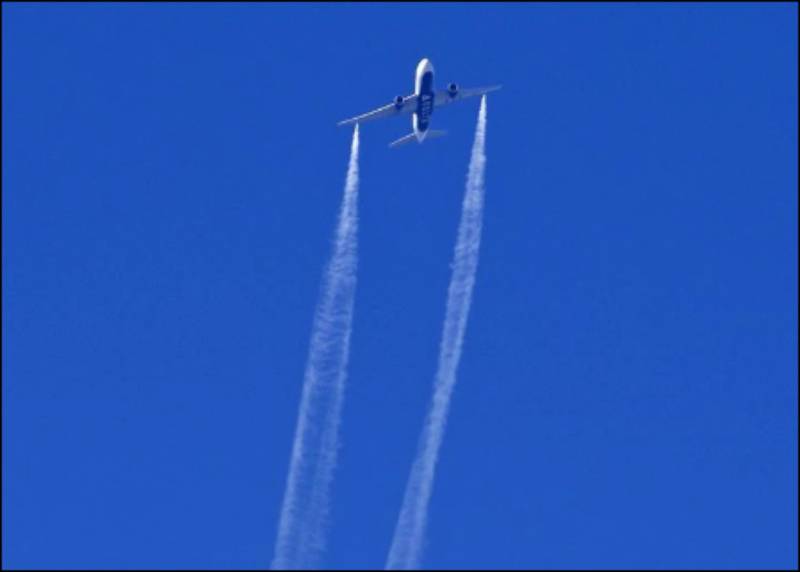 In a statement, the Los Angeles Unified School District said students and staff were on the playground of the elementary school when the incident happened. They "may have been sprayed by fuel or inhaled fumes," it said, adding that school officials "immediately called paramedics, who are on the scene and are treating anyone who is complaining of skin irritation or breathing problems." The Federal Aviation Administration said it was investigating the incident and said there are special fuel-dumping procedures for aircraft operating into and out of major US airports.

"These procedures call for fuel to be dumped over designated unpopulated areas, typically at higher altitudes so the fuel atomizes and disperses before it reaches the ground," the agency said in a statement.