The World Health Organization on Monday recommended that travelers to rural areas in the states of Rio de Janeiro and Sao Paulo get yellow fever vaccinations, as Brazil works to contain an outbreak of the virus in the country's southeast.

While the new recommendation does not include travelers bound for the cities of Rio and Sao Paulo, Brazil's two biggest urban areas and the capitals of those two states, the advice reflects widening concern over a virus that Brazil's health ministry said has killed at least 137 people since December.

Scientists do not know why yellow fever is rebounding in a country that had all but eradicated the disease, especially in big cities. The illness, which causes muscle aches and fever, can also prompt complications, like jaundice and kidney failure, that long made it one of the deadliest of tropical maladies.

Since officials began monitoring the outbreak late last year, 424 cases of the disease have been confirmed, compared with just 15 in the two years previous. In addition to the cases confirmed since December, officials are investigating another 933 suspected cases.

So far, the outbreak has been limited to "rural" yellow fever - that is, cases of the virus spread by mosquito species not common in urban areas. That has infected some humans, but mostly monkeys, many of which have been found dead in woodlands.

But authorities are on guard to determine whether the virus will eventually get spread by Aedes aegypti, the urban mosquito known also to carry the dengue and Zika viruses.

To prevent further infections, officials in the state of Rio in recent weeks have accelerated immunization efforts in towns in the north of the state bordering Minas Gerais and Espirito Santo, states where the outbreak spread first.

At present, only two confirmed cases of the illness, including one death, have been reported in Rio state.

But now, with long lines forming at 34 public clinics in the capital city itself, Rio's municipal health service says it will receive extra vaccines from the federal government and expand vaccinations to more than 200 other clinics across the city.

Officials in Rio are also examining the remains of five monkeys found within the city limits.

Although the monkeys were found last October, scientists are trying to determine whether they died of yellow fever. If so, that would suggest the virus has circulated in metropolitan Rio already.

Tiger Woods "Trying everything" to be fit for the Masters

Tiger Woods has not given up hope of competing in next month's U.S. Masters and is trying everything he can to overcome back problems, the former world number one said on Monday. 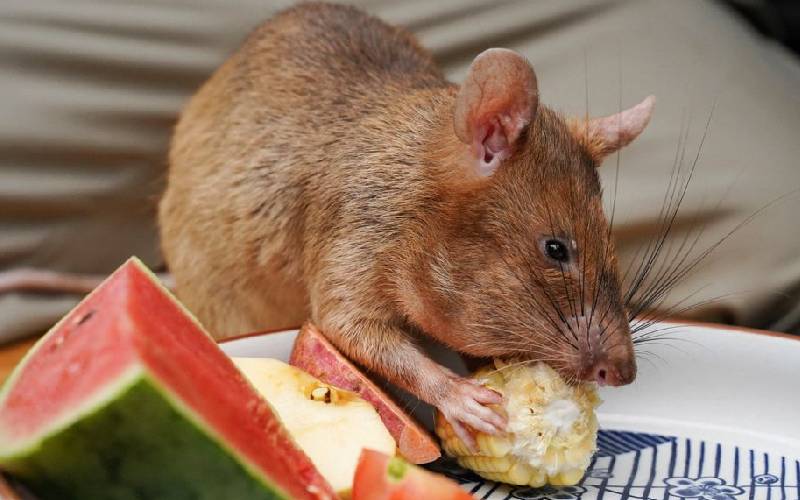 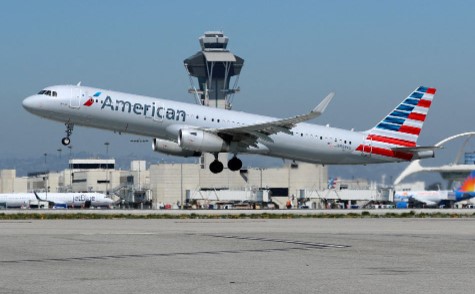