With homophones, it pays to cross-check every word you use 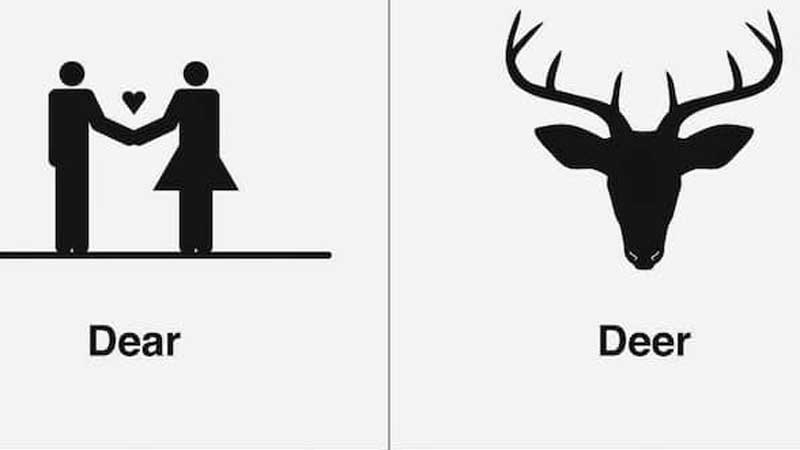 Three items dominated national news last week; demolitions, corruption probes and the death of a famous athlete. With all the happenings around us, the assault on corruption could just be genuine this time round, not the charade of yore.

Some buildings in Nairobi that have awed people for years were reduced to rubble by the now dreaded green bulldozers. The buildings, as much as they awed many, owed their existence to corruption in Government institutions; those that sanctioned their construction.

While some people support the demolition of buildings erected on riparian land and road reserves, others object. The latter believe investors should not be the object of the Government’s frustration with its thoroughly corrupt institutions.

Indeed, investors will think twice before committing in a country where the Government gives and destroys on a whim. And worse still, without recourse to the rule of law and fair administration of justice.

There is the possibility that through tea, soft drinks, sweets and bread, Kenyans have been imbibing copious amounts of mercury, lead and other harmful substances. When the matter of poisonous sugar being sold to unsuspecting Kenyans came up early this year, a parliamentary committee was set up to investigate the claims.

To discharge its mandate, the committee conducted interviews and wrote a report that Parliament, sadly, discharged summarily, ostensibly because of political expediency.

In the eyes of many Kenyans, that was not just; just when confidence in the ability of Parliament to get to the root of the matter had given them hope. As advocates of citizens’ rights, the parliamentary committee fell short of expectation because some of its members, while worshipping at the altar of corruption, felt inclined to alter the original report.

That was nothing new because many knew that vested interests were at play. Aloud, hitherto critics of the Government trashed the report as they shamelessly allowed themselves to shoot it down, even as it indicted several powerful Cabinet secretaries.

So, while bribable parliamentarians bared their greed for all to see, poor, endangered Kenyans must unwillingly bear with the situation until sobriety returns or the fight against corruption turns, whichever comes first, and fast too.

You must have noticed the use of the words; alter, altar, new, knew, aloud, allowed, first and fast. While their spelling is markedly different, their pronunciation is not. Words that sound alike despite the different spellings are called homophones.

These words have contributed to the grammatical mistakes we inadvertently make every day, not because we do not know the difference, but because in the course of writing we lose our attention.

In regard to the death of the athlete, I encountered the following: “He was the soul bred winner”, “Kenya is morning one of its athletes” and “We won’t sea him anymore”. Elsewhere on social media, an individual was being attacked for having behaved in an unbecoming manner. One of the comments read: “That man is a full”.

Of the many who were giving their views, one noticed the slip and responded: “Yes, the man is full of wisdom”. The author of the comment came right back at him with insults. Had he gone through his post, he could have understood the reason behind the sarcasm.

What this shows is that sometimes we write while completely detached from what we are doing. It helps to develop the habit of checking and rechecking every word we use in writing. Foremost, be your own editor.

Take a breather after doing some writing, get back to it and read it as though you are not the author. It will surprise you how much you will find you had omitted or overlooked.

Words that bear the same spelling, yet have a small variation in how they are pronounced are called homographs. Such words can appear two or three times in a sentence but carry different meanings. This has already been demonstrated above. Homographs, however, are not as challenging as homophones in our everyday use of the English language.

And as we consider homophones and homographs, let us also briefly discuss the word ‘for’. Once in a while, you come across a sentence like: ‘Onyango will contest for the Alego parliamentary seat’. The homograph ‘contest’ is in part, defined as ‘competing for’. This therefore eliminates the need to add ‘for’ after ‘contest’ hence; ‘Onyango will contest the Alego parliamentary seat’ suffices.

KRA has shut down and seized more than 1,000 pieces of bottled water and a pickup truck at an illegal water manufacturing plant in Embakasi, Nairobi.