Tanzania’s President Samia Suluhu has mourned the death of 14 people who perished in a road accident on Tuesday morning, January 11, in Busega District, the northern part of the country.

Among those killed include six journalists, who were in the convoy of Simiyu Regional Commissioner David Kafulila.

The victims were travelling to Ukerewe District for official duties.

The Land Cruiser transporting the journalists rammed an oncoming van, killing five of the newsmen on the spot. The sixth journalist died while receiving treatment at a local hospital.

The crash also claimed the lives of eight passengers who were aboard the van. Six died at the scene, while two succumbed to their injuries in hospital.

“I send my heartfelt condolences to the journalists’ fraternity and the families of those who lost their loved ones in the Tuesday morning accident,” President Suluhu said in a message posted on her official Twitter page.

The Busega crash comes a week after a truck ploughed into a crowd in Mtwara Region, southern Tanzania, killing 14 on the spot and leaving 22 others injured.

The victims were attending a ceremonial ritual in Lindumbe Village when the accident occurred.

CJ Koome said judicial officers who fall to external influence cause corporate embarrassment to the Judiciary. 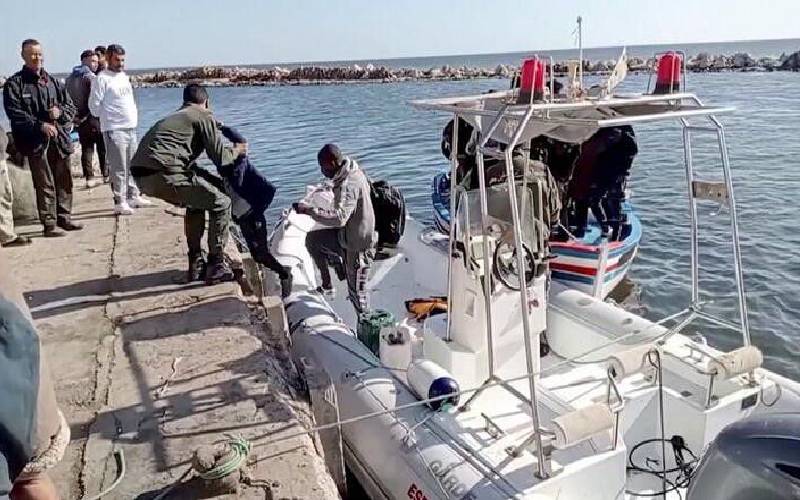