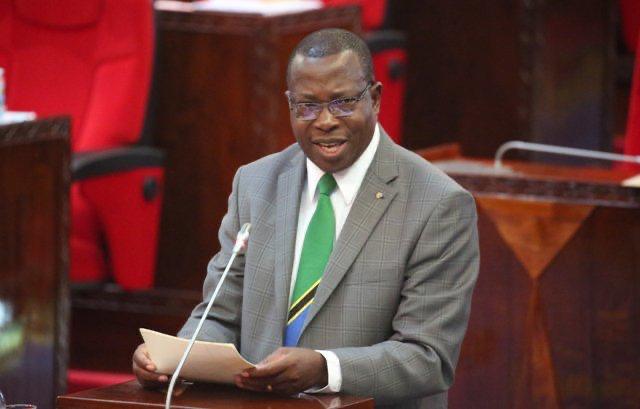 Tanzania's President Suluhu Samia has proposed and forwarded the name of the Finance Minister Dr Philip Mpango (pictured), to be the Swahili-speaking nation’s Vice President. The name has been presented to parliament for approval.

According to Tanzania’s constitution, the new Vice president has to be approved by at least 50 per cent of the members of parliament.

Upon approval, he will fill the position which was left vacant after Samia Suluhu Hassan was sworn in as President following the death of Dr John Pombe Magufuli.

According to Tanzania’s Constitution, the vice presidency vacancy must be filed within 14 days from when it falls vacant, meaning Suluhu, who was sworn in as President on March 19, has until Friday to fill it.

Mpango, who has been the minister of finance since March 2015, previously held positions as the acting commissioner-general of the Tanzania Revenue Authority (TRA), the executive secretary in the President's Office (Planning Commission).

He was also the deputy permanent secretary at the Ministry of Finance & Economic Affairs, the personal assistant to the president (economic affairs), the head of the President's Economic Advisory Unit, and as the senior economist for the World Bank.

Liverpool superstar back in training ahead of Arsenal trip

Liverpool star has returning to training from a knee injury ahead of Saturday's Premier League trip to Arsenal.