What African leaders had to say about President John Magufuli

Some of the heads of state who attended had this to say: 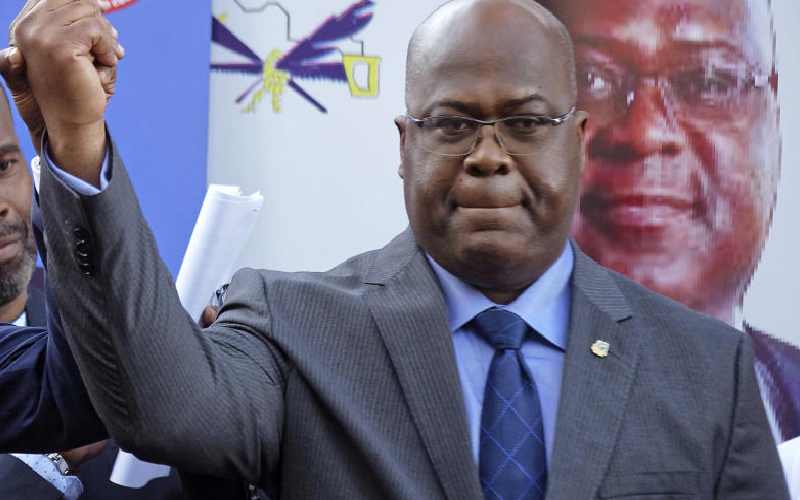 *He pushed for the economic development for both country and continent.

*He taught those around him to push for change and fight graft. 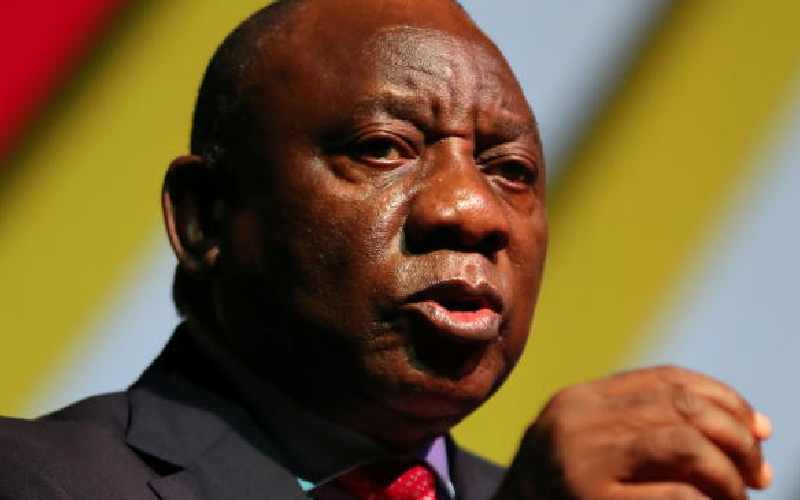 *President John Magufuli was unapologetic about being an African.

*Tanzania helped South Africa in its fight against Apartheid.

*Thanked Magufuli for standing out as a warrior against corruption.

*Reminded leaders to work for the people, not themselves.

*Pushed for the use of African languages widely, especially Swahili. 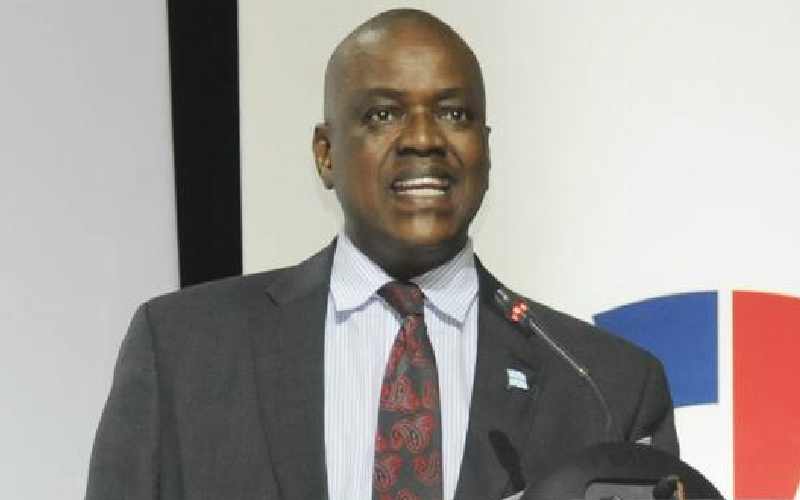 *President John Magufuli will be remembered for his contribution of troops along with Malawi and South Africa for yielding peace in eastern DRC.

*His ideals remain in our minds and hearts.

*Was a great teacher almost like Julius Nyerere, even to us in Botswana. 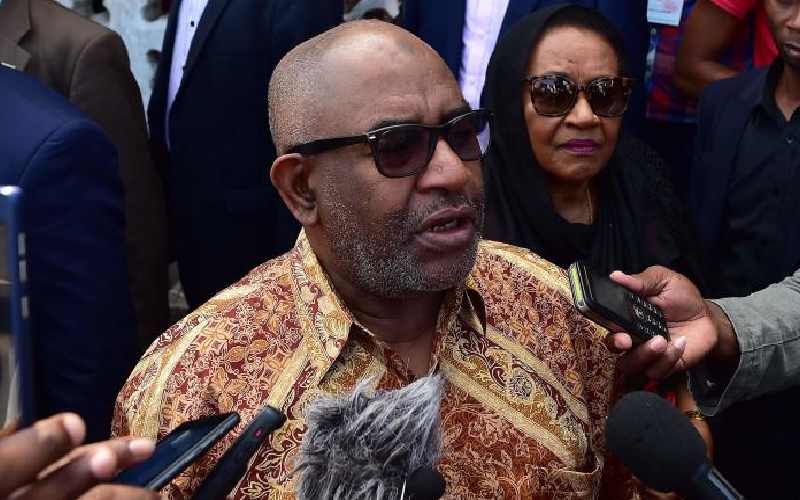 *His passion and leadership was known and admired by all

*We have lost someone who pushed for Africa and Tanzania freedom. 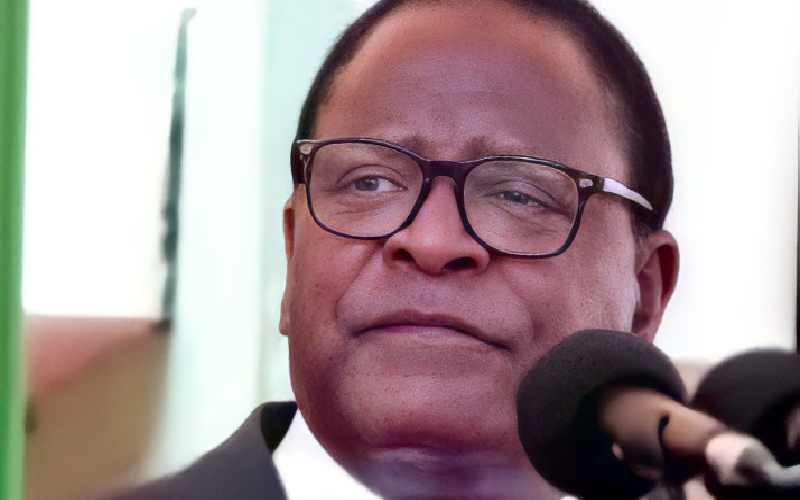 *He pushed for hard work and destroyed lazy cartels.

*President Magufuli taught Africa that infrastructure projects can be finished on time and within budget.

*He proved that we can succeed even if we do not follow foreign countries’ blueprints that leaves Africa in debt.

*Magufuli’s was a life of service and a guiding principle.

*He was not just an icon. He was a hero. The kind of resolve that will create the Africa we want. 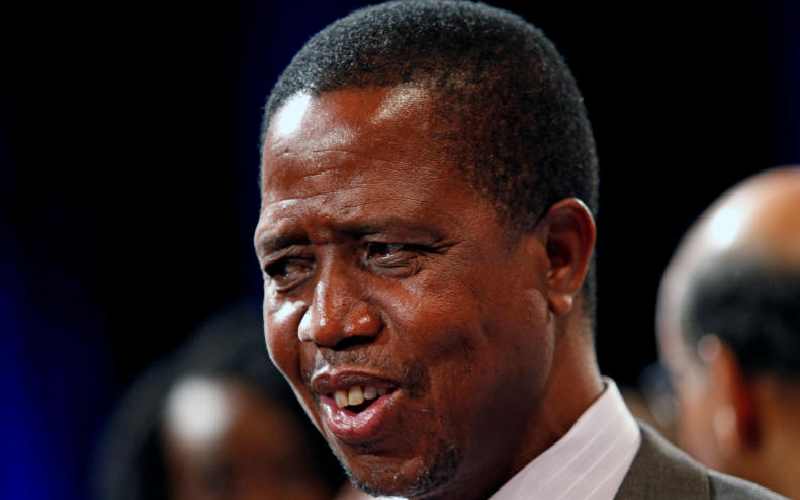 *President John Magufuli had a selfless resolve to bring prosperity to the people of Tanzania.

*He had an immense contribution for the growth of SADC, especially through his recent chairmanship of the bloc.

*Praised for pushing for the supply of engine oils and lubricants in the Tanzania-Zambia deal.

*In 2019 he and Lungu opened the Nakonde one stop border stop to improve trade. 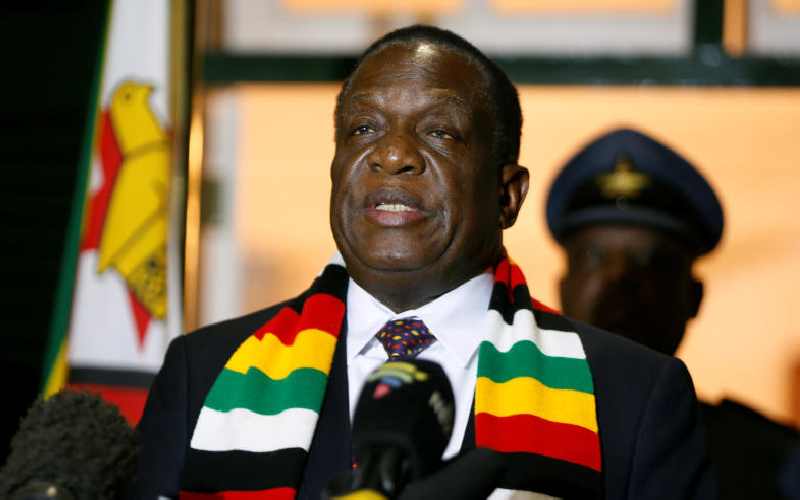 *It’s a dark day in Tanzania, region and the whole continent.

*President John Magufuli dedicated his life to the service of his people and the African continent.

*He was a soldier in ensuring Tanzania’s people’s growth.

*Established a reputation as a man of action to hasten development.

*Zimbabwe was inspired when it learned TZ attained lower-middle-income status five years before deadline. It was one of the main milestones of achievement which are testimony of the leadership of Magufuli.

*He led SADC from August 2019-20, when he steered the bloc towards inclusive industrial development and jobs creation.

*Magufuli will be remembered for his role as chairperson to have SADC set aside October 25 to leaders to speak out against sanctions imposed on Zimbabwe.

*In 2019 Zimbabwe was devastated alongside Malawi following Cyclone Idai, but Tanzania was among the first countries to donate food and medical supplies. 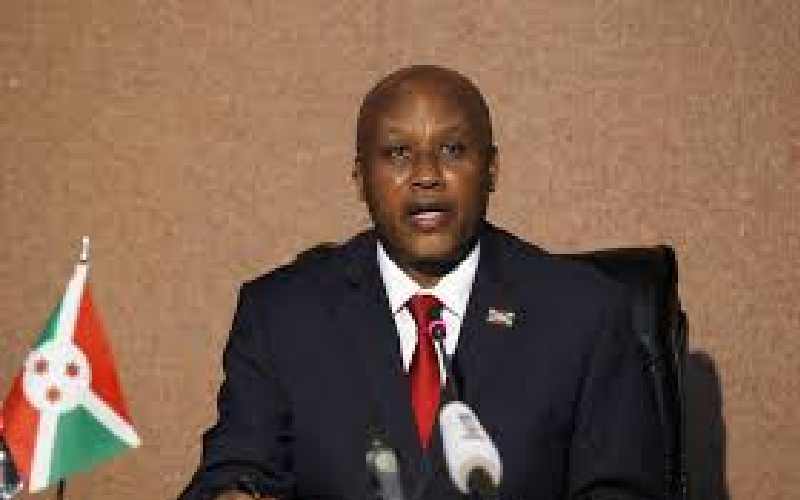 *Burundi is equally in mourning and flying flags at half-mast.

*Burundi and Tanzania started a great relationship even before independence, and will continue to work together. 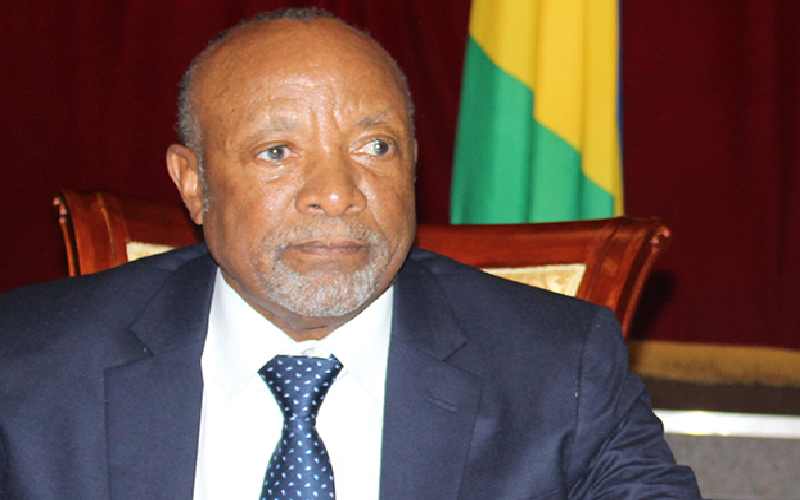 *President John Magufuli is referred to as the grand-uncle of Africa’s independence.

*He was a leader who believed in spending his time helping his people.

*Boosted relations with Namibia by opening the first embassy in Windhoek.

*Pushed for the wide use of Swahili language.

Also in attendance at the Dodoma state funeral were ambassadors and heads of diplomatic missions who represented Japan, Finland, Oman, Denmark, Norway, France, Qatar, Cuba, Korea and Spain among others.

Magufuli, 61, will be buried in his native home in Chato district in Geita region on March 26.

Magufuli had not been seen in public since February 27, sparking rumours that he had contracted Covid-19. Officials denied on March 12 that he had fallen ill. He was Tanzania’s first president to die while in office.

Magufuli’s body will be taken to his Chato home for public viewing on Thursday before he is laid to rest on Friday.

Reports: Ole Gunnar Solskjaer facing sack after being kicked out of FA Cup