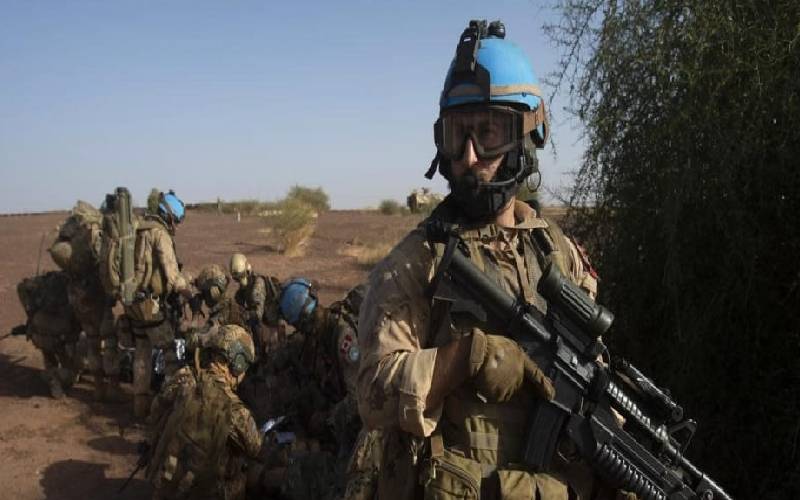 Attacks by militants with links to al Qaeda and Islamic State are common in the two West African countries, where Islamists have expanded their reach in recent years despite the presence of 15,000 UN peacekeepers and 5,100 French troops.

This week Chad announced it would deploy 1,200 troops to the area to complement France’s Barkhane counter-terrorism force, as leaders of the five Sahel countries and their allies met to assess the security situation.

The attack in Burkina Faso happened on Thursday morning between the towns of Markoye and Tokabangou, where residents were ambushed on their way to a market across the nearby border in Dolbel, Niger, government spokesman Ousseni Tamboura said in a statement.

Eight people died and nine were wounded, he said. A security source said that one more person later died of injuries.

In Mali, at least nine people were killed and others were missing or wounded in a spate of attacks near Bandiagara in the central Mopti region, local government sources said.

Chad will send its troops to the tri-border region between Mali, Burkina Faso and Niger, the epicentre of attacks in the Sahel.

Since the start of the year, over 150 civilians have been killed by militants in the three countries, including 100 in an attack on two villages in Niger in early January.

By Associated Press 10 hrs ago
Fire at Coptic church in Cairo kills 41, hurts 14

By The Conversation 2 days ago
Not yet uhuru: African Union has had a few successes but still weak