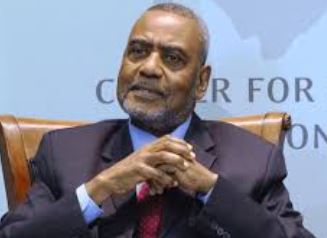 He had recently tested positive for coronavirus and admitted to hospital.

According to international media, Zanzibar President Ali Hassan Mwinyi confirmed news of his death on Wednesday in a televised address on state-run ZBC TV.

“The nation has really lost a patriotic leader. I also declare seven days of mourning and the national flag will fly half-mast during,” he said.

President Uhuru Kenyatta joined in mourning the veteran politician as “a popular, wise and progressive leader whose contribution to the progress of his people and the East African region shall be dearly missed.”

Why massage parlours are all the rage

Adverts for massage parlours and spas have gone up amid economic slowdown.

By Sam Wilkins and Richard Vokes, The Conversation | 2 days ago