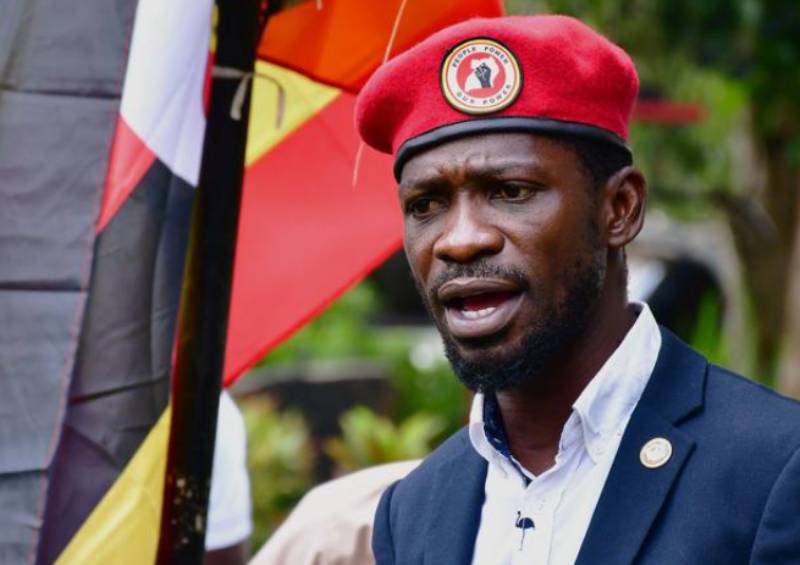 The former guerrilla leader, who has led the East African country since 1986, was declared winner of the Jan. 14 vote with 59% of the vote, while Wine was given 35%.

Wine, 38, a pop star and lawmaker, rejected the results and said he believed his victory was stolen. Musisi said Wine was asking the court to overturn the results on multiple grounds including widespread use of violence.

“There was outright ballot-stuffing, there was intimidation of NUP agents and supporters, some were arrested on the eve of the election, there was pre-ticking of ballots,” he said.

Wine, whose real name is Robert Kyagulanyi, exploited his youthful energy and a widespread Ugandan love of music to build up a large following among young people and present a formidable challenge to Museveni.

The conditions restricting Gicheru's liberty include providing financial security of Sh1,000,000 to the ICC Registrar.

Ministry pushes for ban on importation of monofilament nets

The use of the monofilament nets in inland water bodies was on the rise, according to the Ministry of Agriculture