Facebook shuts accounts of prominent Uganda figures ahead of election 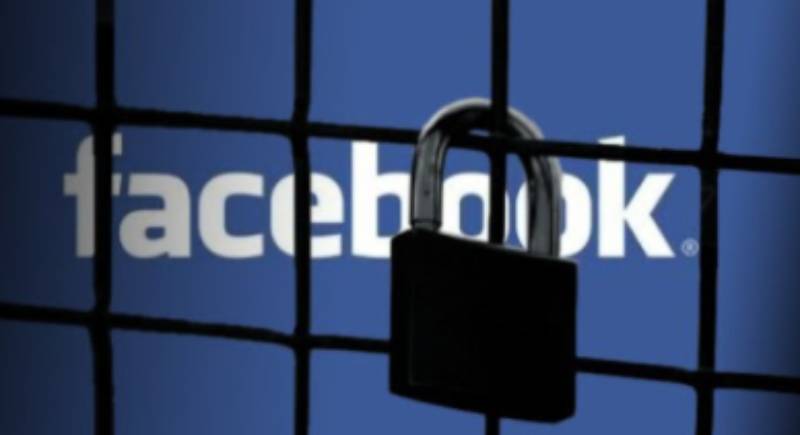 Facebook announced on Monday that it has shut down accounts of top Uganda officials who have been accused of seeking to manipulate public debate ahead of the presidential and legislative elections on Thursday.

The election is pitting President Yoweri Museveni, who has been in power since 1986, against 10 candidates including the pop star-turned-politician Bobi Wine. Wine has been billed to be Museveni's top challenger.

Facebook's head of communication for sub-Saharan Africa, Kezia Anim-Addo in an email to a news agency AFP, said accounts of a section of leaders manipulating content on its platform had been removed.

“This month, we removed a network of accounts and pages in Uganda that engaged in CIB (Coordinated Inauthentic Behaviour) to target public debate ahead of the election,” Kezia Anim-Addo told AFP.

She added: "They used fake and duplicate accounts to manage pages, comment on other people's content, impersonate users, re-share posts in groups to make them appear more popular than they were."

Museveni's senior press secretary Don Wanyama is among the leaders whose Facebook and Instagram accounts were shut. He has since condemned the act, accusing foreign forces of planning to influence the election.

“Shame on the foreign forces that think they can aid and plant a puppet leadership on Uganda by disabling online accounts of NRM supporters. You won’t take away President Kaguta Museveni,” Wanyama posted on Twitter.

The East African country has been characterised with chaos, killings and crackdowns on rallies of opposition camps days ahead of the election.

Several supporters of Wine have been killed as authorities moved in to disperse crowds claiming the move is to stop the spread of Covid-19.

With only two days remaining for Ugandans to go to the polls, Reuters reported that military personnel have been deployed across the capital Kampala to reinforce the police with columns of soldiers patrolling suburbs amid fears the election set for January 14 could descend into violence.