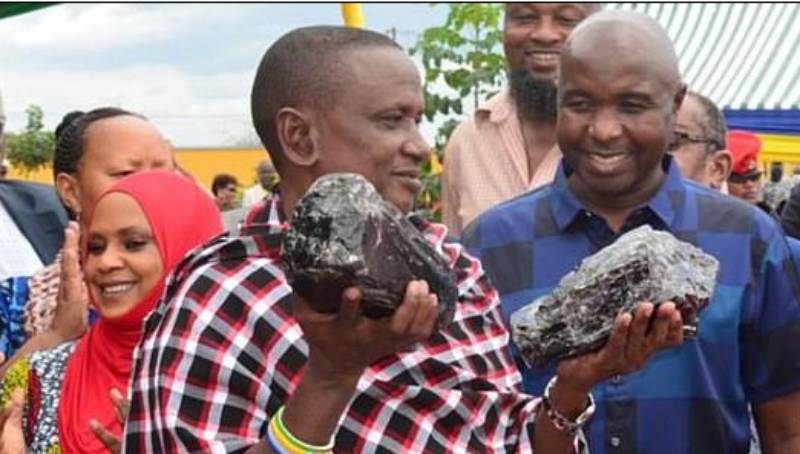 Saniniu Laizer (pictured), a polygamist with four wives and father of 30, found the third gem that weighed 6.3kg in one of the tanzanite mines in Manyara, northern Tanzania.

The rare gemstone is mainly used to make ornaments. 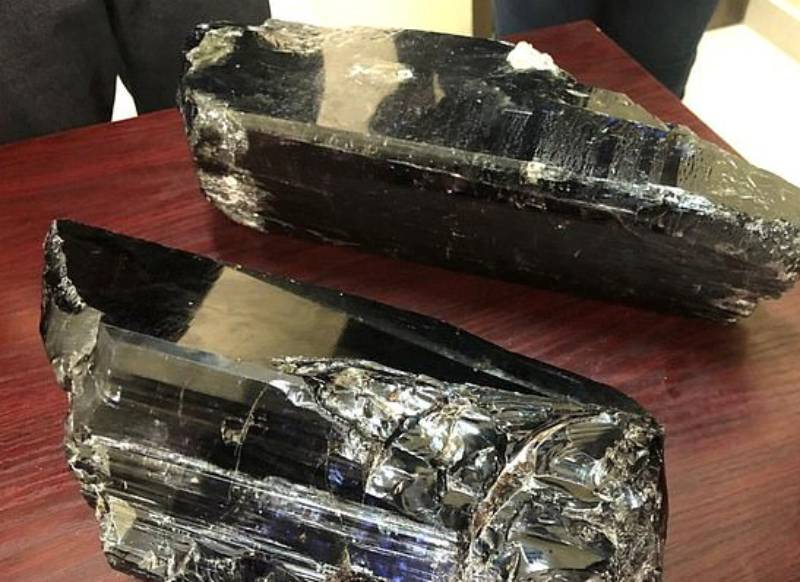 The dark violet-blue gemstones, each about the size of a forearm, were also discovered in Manyara.

The area is surrounded by a wall in the country’s bid to control cross-border smuggling of the gemstones.

A Tanzanian official from the mining ministry told journalists that the two gemstones which weighed 9.2kg and 5.8kg were the largest Tanzanite rocks ever mined.

Tanzania’s President John Magufuli has congratulated Laizer on the discovery. He said the find was a confirmation that Tanzania is rich.

In 2019, Tanzania set up trading centres around the country to allow artisanal miners to directly sell their gems and gold to the State.

Laizer who owns 2,000 cows has promised to hold a party in celebration of yet another discovery.