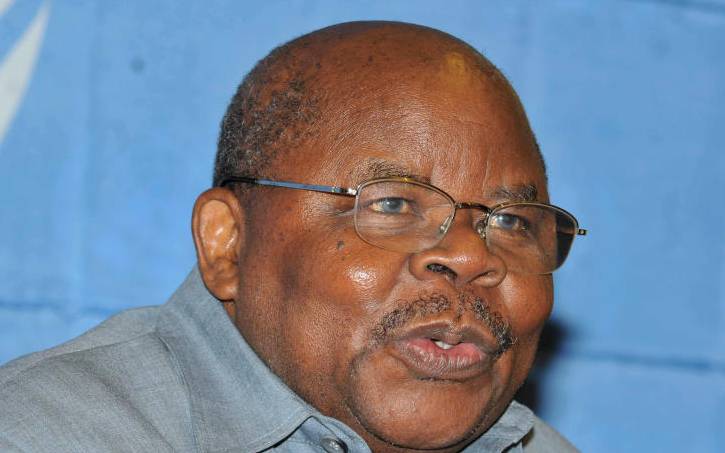 The next chief would broker international trade talks in the face of widening U.S.-China conflict